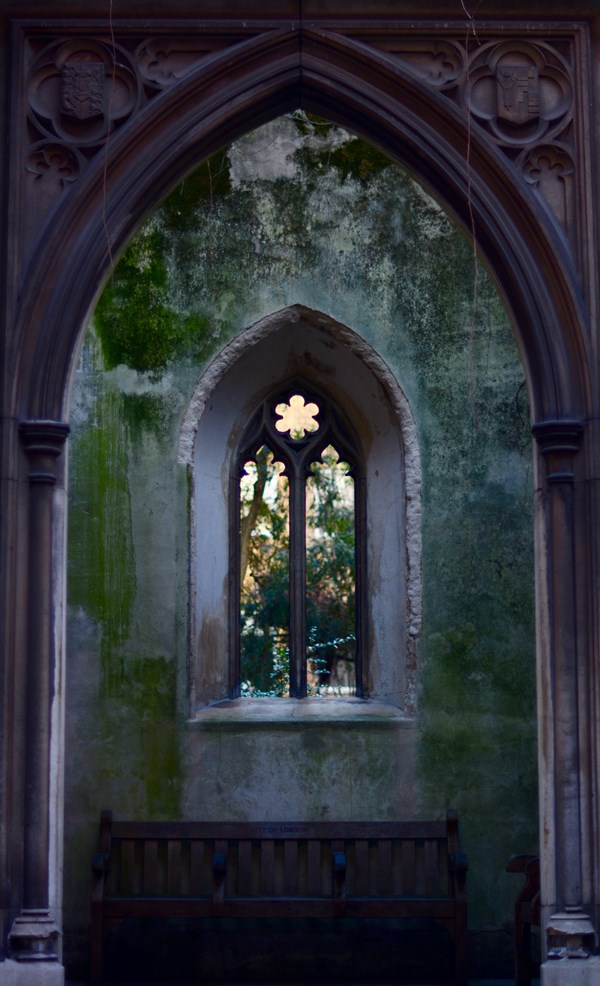 Is there salvation inside the church? Increasingly, people with a missionary heart seem to be dubious about this question. The more you want Christianity to be relevant for society, the more embarrassed you can be about ‘church’.

For natural born church-goers this might be different, but for most people – many Christians included – ‘church’ is associated with tradition, boredom, and routine. No wonder that missiological literature brims with proposals to rethink the church, and to bring it in tune with the rhythms of a consumers’ society. The church should be flexible, liquid, broken, networked, online, adventurous, provocative, and what not.

Even though I have been part of a church since I was two, I am not much of a church aficionado myself. I am very much one of these late modern people who needs constant entertainment and distraction, and who prefers to choose his own ‘brothers and sisters’, thank you very much. Also, authority is not really my cup of tea, especially when it is exercised by others than myself.

Part of this has to do with my experience of being in the pews rather than on the pulpit most of my life. Most of my theological colleagues tend to enjoy ‘church’ much more, as they are usually in the role of a priest or preacher. Being in control and having a large share in the preparation of a worship service almost automatically increases your sense of expectation and satisfaction. It is, after all, more difficult to fall asleep while you are speaking than while listening.

Yet, I have also seen – especially in the deeply secularized context of Amsterdam – how important the church community is for Christian faith. Try to socialize a child into Christianity without a community, and without routines. Try to initiate newcomers into the faith without the support structures and the institutional resources of a church. Try to build routines that help you to resist the relentless pressure of a city that forces you to work constantly to pay the rent, and to make a ‘success’ of your life (which you then can show off via social media).

Part of the often-heard criticism of ‘church’ might depend on the assumption of a society that is still ‘Christian’ enough to compensate for a lack of commitment to a visible community of Christians that is rooted in the Great Tradition, exercising its faith through studying the Scriptures and participating in the liturgy. I may be wrong about this, but statements like ‘you can just as well be a Christian outside the church’ might be more dependent on a Christendom background than people care to consider.

Is there salvation outside the church? The jury is still out, but I wouldn’t bet on it. That is, I don’t see many Christian lives that have been nurtured outside a Christian community and without the liturgy. Often, the most committed critics who want to get rid of everything that smacks of ‘church’ have been socialized in strong church communities themselves. Of course, there are prophets and hermits (those who are, in the words of Max Weber, ‘religious virtuosos’), but it is a typically modern temptation to believe that we all are virtuosos. Let’s face it: most of us (religious or secular) simply need people around us and ‘plausibility structures’, to keep up our beliefs and practices.

There is more to this, as I explain in my book Pilgrims and Priests. Our humanity is, in its deepest core, social and relational. And participation in God’s mission is, first and foremost, a communal calling. In other words, the most important part of what it means to be human (to find ‘salvation’) is to become part of a community. A life that has meaning is a life that is rooted in relationships and that has found a purpose that is higher than our individual needs. In this sense, to become part of God’s mission is to become part of a quest for a meaningful life. And even though I would be the first to admit that the church in the West needs a revisioning in many ways, the church may still be the best way to explore who we are and what we are called for.

Pilgrims and Priests is published later this month. Click here to pre-order a copy.