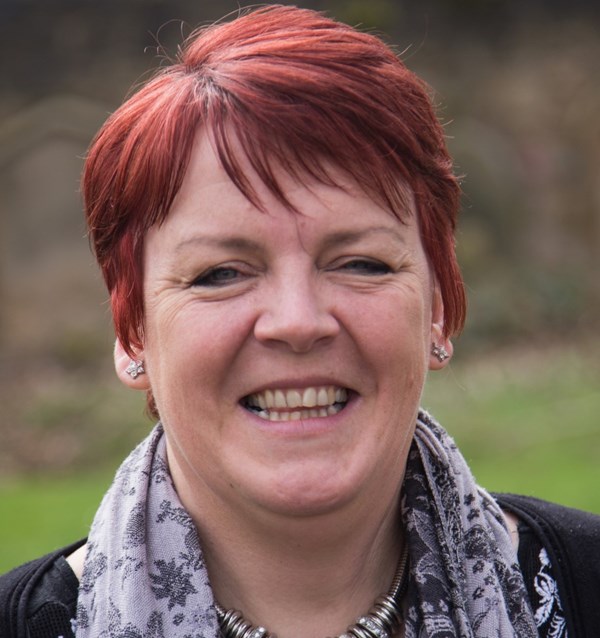 In an extract from her new book Changing Shape: The Faith Lives of Millennials, Ruth Perrin asks, what has happened to young adult faith?

Despite the vestiges of cultural Christianity which persist in the UK, few doubt that Britain is a ‘post-Christian’ nation. Some argue that what has passed is the remnant of Victorian moralism, others that Britain’s religious commitment has always been erratic. Either way, for the first time, secularism has become the dominant reported worldview. In the 2013 national census 51% of the population described themselves as having no religion, including 70% of adults under 30.

A 2014 Win/Gallup survey found the UK to be one of the most irreligious countries in the World; Church membership stood at 10% of the population with attendance at 5%. This pattern is particularly acute among younger generations. In 2018 just 0.5% of 18-24-year-olds were reported as attending Anglican congregations and the London Churches Census identified 5.4% of 20-29-year-olds attending church (the lowest of any demographic group.) Given that London has considerably higher emerging adult population and church attendance than the wider UK, it is not unreasonable to estimate that merely 2-3% of those under 30 regularly attend church.

So, what has happened to young adult faith?

For one thing, although Millennials are often referred to as the “missing generation” within churches, the absence of young people is not a new phenomenon, it has been creeping up on the church for decades. Peter Brierley shows clearly how that decline manifests with a particular downturn among those now in their forties and fifties (known as Generation X). According to Linda Woodhead, “The massive cultural shift from Christian to non-religious Britain has come about largely because of children ceasing to follow the religious commitments of their parents.” This has occurred over decades, generation by generation until today “Children brought up Christian have a 45 percent chance of ending up as ‘Nones’, whereas those brought up ‘no religion’ have a 95 percent probability of retaining that identification.” A slightly different pattern emerges among young Catholics  – who make up 10% of those self-describing as religious today. Mathew Guest argues that although “Roman Catholicism is the denomination least successful at retaining its younger members as regular church attendees once they are at University, most see this not as a decline or abdication, but as a realistic moderation of perspective. They do not cease to be Catholic. Their values might evolve, but their attachment to the religious tradition of their childhood is often an enduring bond.”  However, in 2006 Sara Savage et al described most British teens as “memory-less” when it came to even the basic tenets of Christianity.

The generational chain which had passed on religious knowledge had been broken, and broader institutions no longer reinforced that worldview. Today, those teens have grown up into the young adult Nones. This decline is the result of a century long trend exacerbated by social changes since the 1960s. Millennials are not particularly irreligious (opposed to religion) they are the most recent of multiple generations of religious decline. Having been raised in a neo-liberal, pluralistic society most are not hostile to religious faith. Half have no contact at all with religion, and many more simply have no interest. Woodhead describes them as “Maybe’s, Don’t Knows and Doubters rather than Dawkins-esque atheists.”

This makes depressing reading for those who care about Christian faith in Britain, particularly for those from traditional denominations who are bearing the brunt of that decline. However, as Grace Davie noted, religion in Britain is a persistent paradox; despite the predictions of secularisation theory, it simply isn’t going away. Certainly, popular attitudes have shifted away from religious obligation towards religious consumption (people now opt in rather than opt out of belief) but she also argues that the secularisation of Europe is globally anomalous and Peter Brierley observed that patterns of immigration have significantly influenced both Christianity and other religions in Britain. In some (typically urban) parts of the country large churches full of the young are thriving.

Evidently, there continue to be British young adults who buck the statistical trend and the evidence is that those who have opted-in to Christian belief (or continued to follow the religion of their upbringing) are typically devout. Faith is central to their identity. Davie again summarises, “Fewer people are now religious but those who are take their religious lives more seriously.” During research into Christian faith in universities Guest et al labelled this group “Active Affirmers”. This book is about their faith journeys.

See book for full referencing. Changing Shape: The Faith Lives of Millennials is available to order now. Preorder via our website by 31/1/2020 for a special launch discount.

Ruth H. Perrin is Leech Research Fellow at Durham University. In addition to her research interests she is also a tutor on the Cranmer Free Church Track, associate staff at King's Church Durham and a trainer in Christian leadership. She has 20 years ministry experience primarily (though not exclusively) with students and young adults. She appears regularly at New Wine national and regional events.