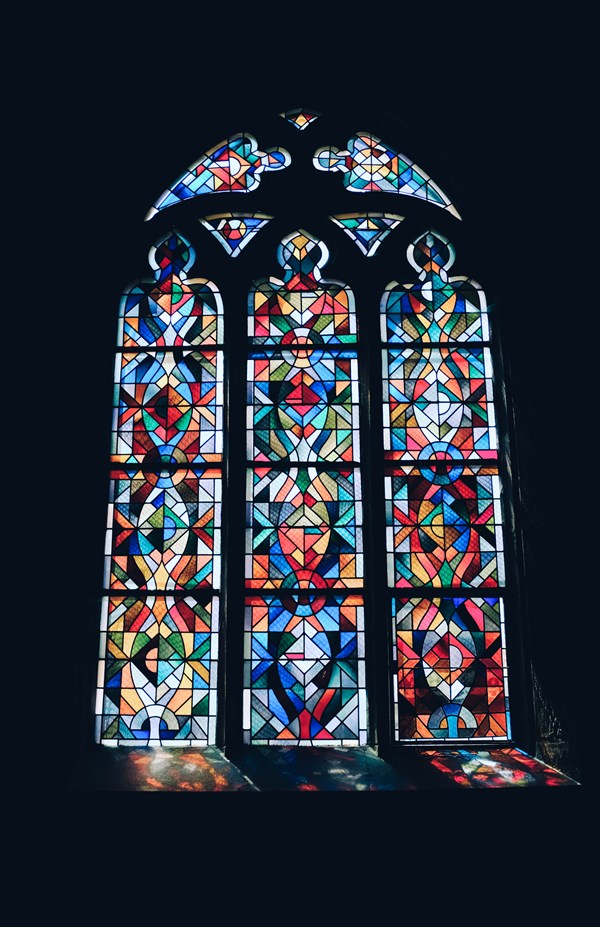 Although it is a prominent biblical reference, the theme of promise hardly seems fitting for the Anglican world now. Anglicans are riven by conflict to an unprecedented extent. The rise of factions disputing the acceptance of homosexual persons into the Church subsumes a variety of prior tensions including liturgical change and the ordination of women. Cultural distinctions exacerbated by the legacy of colonialism sharpen the edges of division. Promise seemingly has become a forlorn ideal lost on the shoals of Anglican division.

Ironically, if bitingly, the most avid parties in the current divide act on the shared conviction that Anglicanism’s promise is beleaguered. The notion is ironic because it is the crucial point that makes conflict possible. Conflict requires at least one common assumption. The parties are competing on the same basis. They share doubts about Anglican viability, especially as a Communion. They perceive social trends and religious forces that threaten the ideals of Anglican faith and witness they treasure.

When fears infect ideals, combative ideologies arise. Dressed in theological garb, the intentions of both progressives and traditionalists are to secure a like-minded church by the exclusion of those who differ. Unholy strategies compromise Anglican gatherings. ‘Promise’ seems forgotten in the rush to defeat one’s perceived, religious opponents.

We want to counter the narrative of threat that has become widespread. We want to argue that Anglicanism as a faith tradition has never been fully realized. Its history is replete with religious ideals encountering social realities that challenge faithful expression. Anglicanism has never been homogeneous and has often been contested. The same ideals and intentions of Christian life have prompted diverse responses. No manner of authority has inhibited Anglican variation. Diversity and contestation have framed the truth of the faith Anglicans have proclaimed.

The great test of Anglican truth has been in mission. As the Church became more than English in its cultural settings, it was compelled to adapt the forms and functions of its common life. No two contexts were quite alike. New, overarching ideals such as democratic governance and indigenous ministries arose diversely and acquired different shades of meaning. Even the term ‘Anglican’ acquired different implications as the Church expanded. Anglicans can cite the same pillars of church life and mean quite different things. Seemingly the basis of conflict had arisen. However amid such uncertainties Anglican promise had begun to unfold.

For example, one historic ideal of church life that seemingly has been diminished by conflict is the via media. From the Protestant Reformation, and reputedly in the work of Richard Hooker, the Church of England saw itself as a meeting ground for diverse forms of religious affirmation. In the varied circumstances of mission, however, Anglicans adapted, creating medical and educational initiatives that embodied a breadth of welcome transcending difference. The via media helped to shape strategy less theoretically than practically in unfamiliar contexts.

Pioneering figures such as Constance Padwick embodied this ideal. She saw parallels between Muslim and Christian forms of prayer during her missionary tenure in Egypt. Such an example can be found across the history of Anglican mission. The promise of Anglicanism has entailed efforts to encompass difference in mutually appreciative ways. No syncretism has been implied. Anglicans have found repeatedly that exposure to religious and cultural difference can enhance a faith tradition’s capacity for engagement while strengthening its clarity about its own convictions. What matters is staying at the table amid realities that could otherwise divide.

The obstacle to realization of this ideal for many Anglicans has been the question of how they should relate to culture. No mere translation of the faith and church life into new settings has sufficed. At best, Anglicans have sought forms of enculturation of the Church marked by balance between what mission intended and what various contexts compelled. The via media has been a guiding star. But handing over control to indigenous leadership, compelled by the end of colonialism, became a sticking point for many missionaries. Fears that requisite purity in faith and practice would be lost was common and became the source of later contestations.

To some, Constance Padwick went too far in acknowledging Muslim practice. To others, she merely opened a door through which the likes of Kenneth Cragg would enter. Have some Anglicans surrendered the Church to culture, or must mission entail deepening engagement with those who are different? How could the ways of ‘the other’ inform Anglican mission, or does difference require transformation? Such historic questions resonate through Anglican conflict and frame our exploration of promise. We do not decry contestation. It is central to the functioning of Anglican promise..

We locate the telos of Anglicanism not in a single-minded pursuit of either orthodoxy or justice as the current tension is often framed. We draw our sense of Anglican intention from John 14: 6. Jesus Christ is the way, the truth, and the life. We read this to mean that the truth of Christianity, and Anglicanism in particular, cannot lie in doctrinal formulations, institutional compulsions, or win-lose dynamics. Such approaches abrogate the message of Jesus.

Instead, Anglicanism is a ‘way’ marked by mission, sustained by being in communion. To be in communion means being together in discernment and prayer, in fellowship and service. No litmus tests must restrict the possibilities God can offer in such gatherings. We will never be alike, nor should we be. We simply should be together.

Robert S. Heaney is an Anglican priest-scholar ordained in the Church of Ireland. He is the Associate Professor of Christian Mission and Director of the Center for Anglican Communion Studies at Virginia Theological Seminary. An author of numerous books, he is a member of the design group for the Lambeth Conference in 2020.

William L. Sachs is an author, consultant, teacher, and Episcopal priest. He directs the Center for Interfaith Reconciliation and assists at St. Stephen's Church in Richmond, Virginia.

The Promise of Anglicanism is available to preorder now. Order via the SCM Press store to receive a special pre-publication discount (offer ends 31/10/2019)