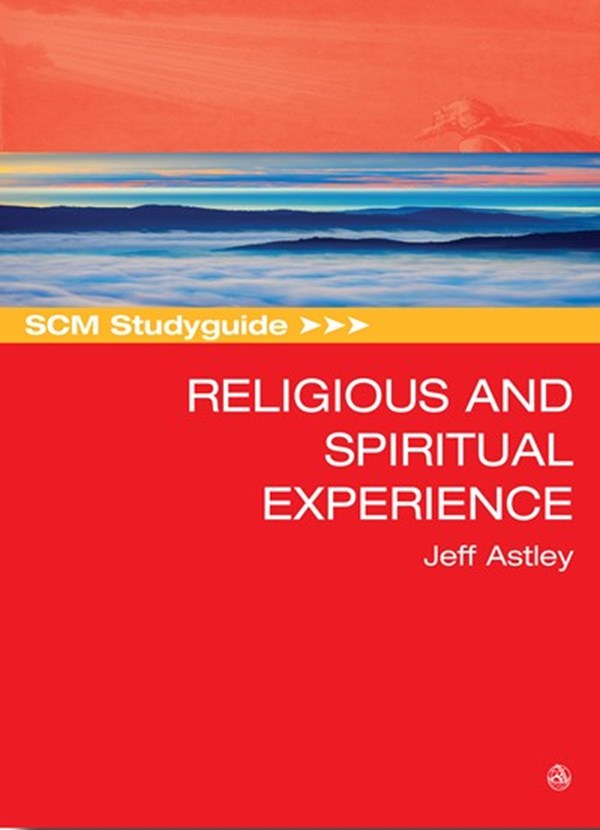 Experiences that convey to people a sense of something beyond themselves and their sense experience are less rare than most of us think. Alister Hardy’s question, ‘Have you ever been aware of or influenced by a presence or power, whether you call it God or not, which is different from your everyday self?’, has produced positive responses within the general population above 65% in some studies; and interviews and self-reports testify to the considerable personal significance of these experiences in the ordinary lives of many people who do not consider themselves to be religious.

‘Religious and spiritual experiences’ also appear to have been of signal importance in the origin and development of religious traditions. While Christian theology has frequently encouraged a polarization between God’s objective revelation and individuals’ subjective experiences, human experience is at some stage an essential correlate in the process of divine ‘unveiling’. Revelation may be regarded as God-given and God-initiated – as God’s gift; but these human experiences ‘belong’ to those who receive them, as do their descriptions and interpretations. In some sense, then , revelation is nothing apart from its human apprehension.

A respected investigation into a particular type of explicitly religious experience (visions of Christ) concludes with the author’s claim that one of its greatest challenges had been that the study touches on many disciplines, including (in this case) biblical, historical, psychological, theological and philosophical studies. As Phillip Wiebe puts it, what makes the task of interpreting these experiences so difficult is ‘the extensive bodies of literature belonging to [these] disciplinary domains’. Nevertheless, it is increasingly recognized that a multidisciplinary approach that makes at least some attempt to sample the wide range of approaches that are relevant to the study of religious and spiritual experiences is essential to understanding these phenomena, which are themselves notoriously diverse and open to multiple interpretations.

Understanding a religious experience is never, of course, the same as endorsing it and may not lead to that result. Quite apart from the range of philosophical criticisms and the competing naturalistic explanations recently offered by the neurosciences, traditional religious and spiritual sources have themselves advocated approaching such experiences with a spirit of considered evaluation and (in the neutral sense) ‘critical’ judgement. The dangers of false prophecy and inauthentic spiritual powers were recognized In the Bible, as was the necessity of forms of (broadly) theological, moral and spiritual evaluation or ‘discernment’. Within later Christian tradition, too, mystics and others were often cautious about their own encounters and feelings. Thus, Hildegard was silent about her visions until commanded in a revelation to disclose them and Teresa of Ávila worried a great deal about the authenticity of her experiences. However intense and personally convincing, religious experiences cannot be self-authenticating, and being in a position to receive them is not a function of being gullible. The critiques offered by argument-based and empirically-based disciplines have to be taken seriously, then; but so must those individuals who report these intriguing, mysterious and often powerfully compelling human experiences.

Like guides used in other circumstances, the SCM Studyguide to Religious and Spiritual Experience is designed to help people find their way about. In this case, it is a guide to a very varied territory of research, scholarship and debate. It offers a guide to studying religious and spiritual experiences in their classical and contemporary manifestations, especially in the Christian Scriptures and tradition and in present-day empirical studies; but it is equally concerned with their implications and the many debates to which they give rise, mapping  as clearly as possible the arguments both of those who defend and support, and of those who doubt or deny claims about the truth and value of these phenomena. These discussions take place across many different academic disciplines, not only in theology and philosophy, but also in psychology, anthropology and sociology. Their debates and concerns are broad enough to be relevant to religious and spiritual experiences within other religious faiths, and to those experienced by people who stand outside all religions.

Jeff Astley is the Alister Hardy Professor of Religious and Spiritual Experience, Bishop Grosseteste University, Lincoln, and Honorary Professor in the Department of Theology and Religion at Durham University.