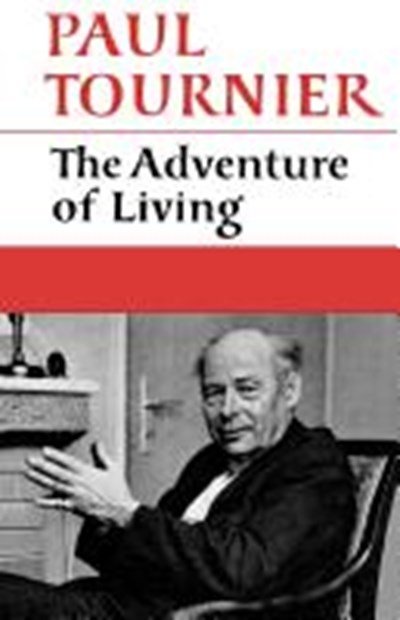 Join now Find out more
Publisher: SCM Press
ISBN: 9780334000099
Number of Pages: 256
Published: 31/07/2012
Width: 14 cm
Height: 21.6 cm
Description Author Information Reviews
Paul Tournier, who now lives actively in retirement, was a general practitioner in Geneva for nearly fifty years. Although he never had a specialist training in psychiatry and disclaims the title of psychiatrist, his own experiences, and his discovery that many of his patients needed help going deeper than drugs or surgery, led him to develop and practise what he calls 'the medicine of the person', in which medical knowledge, understanding and religion are combined. His books include A Doctor's Casebook in the Light of the Bible, Escape from Loneliness, Learning to Grow Old, Marriage Difficulties, The Meaning of Persons, The Person Reborn, A Place for You, The Strong and the Weak and What's in a Name? A Tournier Companion is being published in 1976. Of The Adventure of Living the Church Times wrote: 'This author's own immense zest for living infects his writing, while his religious sincerity makes very moving his appeal for a closer walk with God as the only thing which can finally unlock the door to happiness. This is a book to be warmly commended to the thoughtful reader and one which, incidentally, should do much to encourage those who are often depressed by the apparent incompatibility between Christian faith and modern science.'

Paul Tournier was a Swiss physician and author who had acquired a worldwide audience for his work in pastoral counseling. 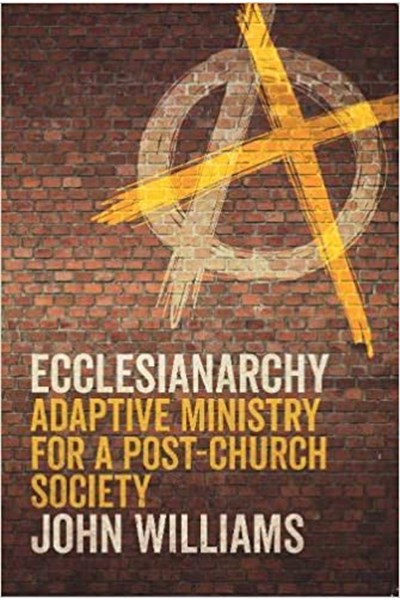 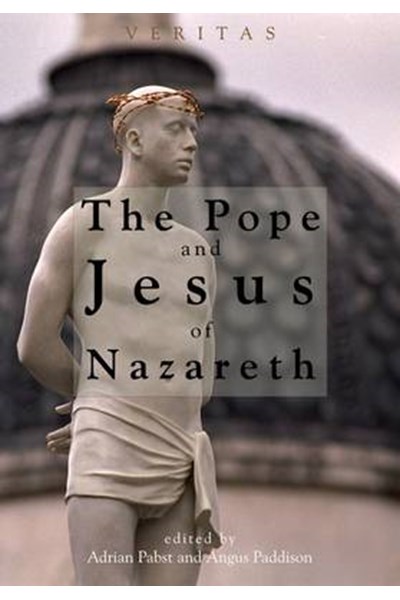 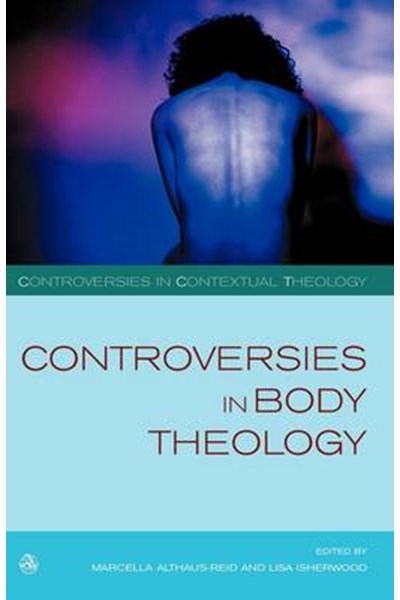 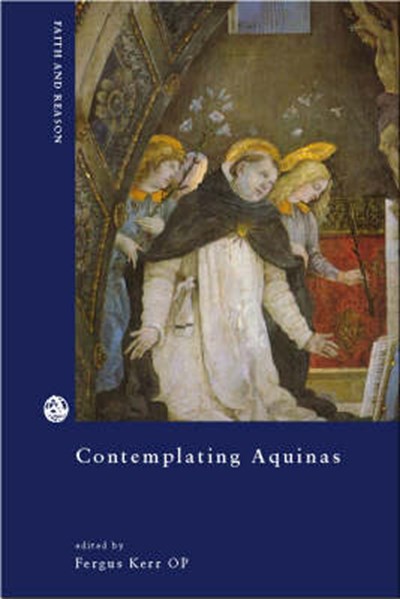 Contemplating Aquinas on the Varieties of Interpretation 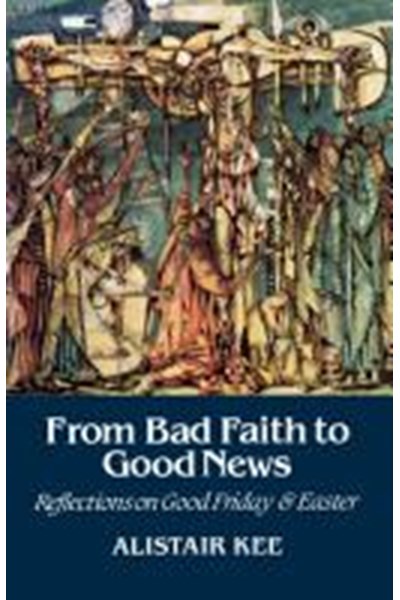 From Bad Faith to Good News