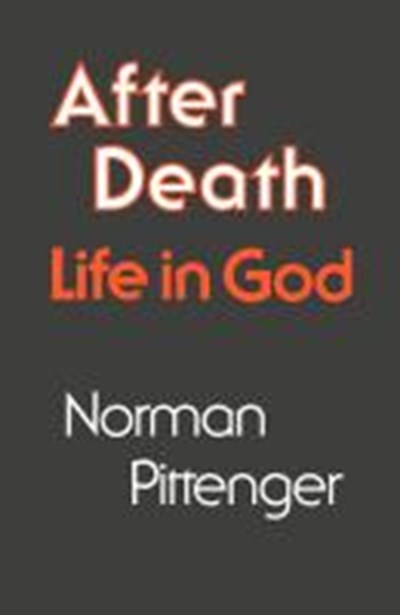 Join now Find out more
Publisher: SCM Press
ISBN: 9780334000303
Number of Pages: 96
Published: 07/09/2012
Width: 12.9 cm
Height: 19.8 cm
Description Author Information Reviews
Norman Pittenger here questions the conventional notions of life after death, particularly the idea of immortality, and many of the statements about a future life to be found in the Christian tradition. He grew up in an atmosphere of fairly conventional piety, but as the years went by he found he could not teach traditional Christian beliefs because they presented him with more and more problems. These led him to the reinterpretation given here, which is not just a negative approach, but gives positive grounds for hope. Above all. Or Pittenger writes with a deep love and well-tried experience only to be found in someone in the latest years of life. As he comments, most of those for whom he has cared most are now dead, and he has had to live and cope with the fact of their parting. If the accepted ideas of life after death have to go, something better can take their place. Readers must discover the details for themselves, but they will be heartened in doing so by Dr Pittenger's own experience: 'When the more conventional talk, so familiar and often (alas) so superficial in its attempt at securing some permanent value for those loved persons, has been subjected to the kind of critical analysis which is proper to any inherited belief, then the certain conviction that in God the value of human existence is guaranteed and the worth of all those for whom one has cared is assured, becomes an abiding and unshakable occasion for Joy.