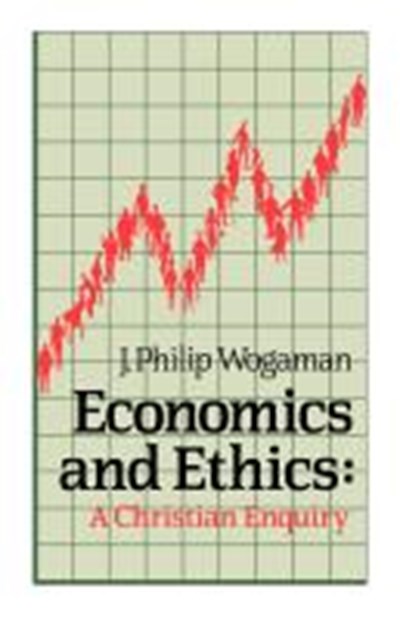 Join now Find out more
Publisher: SCM Press
ISBN: 9780334003663
Number of Pages: 160
Published: 01/07/1986
Width: 13.5 cm
Height: 21.6 cm
Description Author Information Reviews
The impression is often given by politicians and others that economic life can be reduced to a series of problems that are experienced in common by all of us and which can be 'solved' if only we bend our common will and creative intelligence to the task. However, such an approach, which ignores value questions in the name of pure pragmatism, is naive in the extreme. A great deal depends on how problems are defined in terms of value. For solutions to problems for one set of people (even though they may be the majority) create a whole new set of problems for another set of people (who while they may be a minority, may be a large minority and should not be ignored). At the very least, a question of priorities is raised, in a context of conflicting interests, and this calls for ethical judgments. This book explores the nature of such ethical judgments, who makes them, and on what values they are based. After looking at economic problems and human values and the way in which they are made, Professor Wogaman asks whether there is a theological basis for social priorities. He then considers contemporary economic realities in general before focussing on more specific issues like equity and security, employment and education opportunity, conservation and the need for a new world order, before inexorably forcing home his final conclusions: 'Saying Yes Means Saying No'.