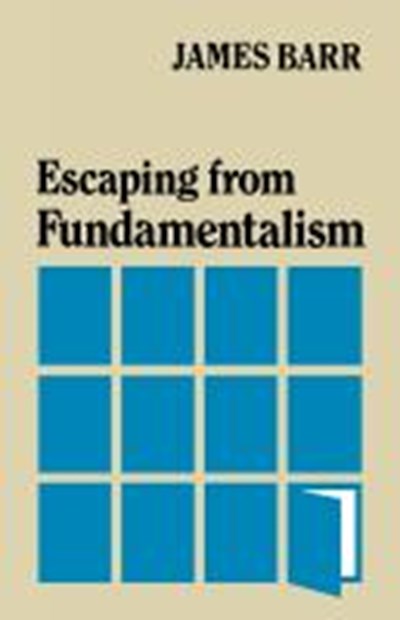 Join now Find out more
Publisher: SCM Press
ISBN: 9780334003854
Number of Pages: 206
Published: 18/06/2012
Width: 14 cm
Height: 21.6 cm
Description Author Information Reviews
This is a pastoral rather than a controversial book. Its main aim is not to show fundamentalists that they are wrong, but rather to help those who have grown up in the world of fundamentalism or have become committed to it but in the end have come to feel that it is a prison from which they must escape.