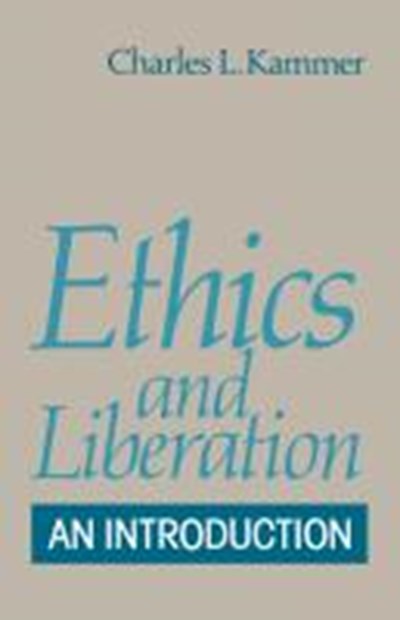 Join now Find out more
Publisher: SCM Press
ISBN: 9780334003977
Number of Pages: 256
Published: 08/06/2012
Width: 14 cm
Height: 21.6 cm
Description Author Information Reviews
Having failed to find a textbook on Christian ethics which met his needs, the author decided to write his own, as clearly and simply as possible. It is not a history of Christian ethics, nor is it primarily concerned to introduce the various types of Christian ethics. Rather, it seeks to answer the question, 'How does one do Christian ethics?' This approach shapes the whole book. Thus it defines the task of ethics as an attempt to discover what we should be and become as individuals and societies. Rather than drawing examples from sexuality, bioethics or personal life it uses examples drawn from experiences of racial, sexual and economic oppression. In so doing it addresses the way in which traditional images of Jesus reinforce racist and sexist ideologies. There is an emphasis on human 'freedom and the role of men and women in transforming history, but persons are understood as fundamentally social beings, inescapably shaped by their communities but ultimately finding their fulfilment in the creation of the good society. Last but not least, the book is fully aware of the pluralistic nature of the world in which we live. Its comprehensiveness and tolerance, combined with wisdom and commitment, make it one of the most distinguished and useful books on the subject to have appeared for some time.