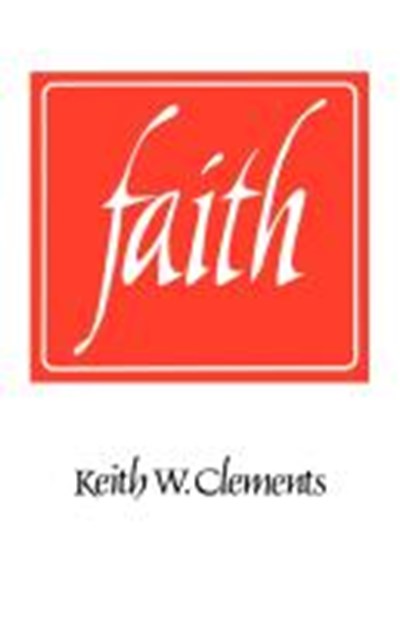 Join now Find out more
Publisher: SCM Press
ISBN: 9780334004509
Number of Pages: 140
Published: 30/07/2012
Width: 14 cm
Height: 21.6 cm
Description Author Information Reviews
`I hope I am not alone,' writes the author, 'in feeling that in much recent theological discussion the basic issue of what it means to have faith has suffered some neglect. The debate about the incarnation, as a myth or otherwise, will doubtless continue for some time. On the other hand, voices are raised in protest at what is seen as a mere academic game, by those who stress Christianity as action, and theology as reflection upon action. Both understanding and action are integral to Christianity. But in the Christian context it is faith which seeks understanding, and which bears fruit in action. Without faith, there is nothing to understand, and nothing to act on. I have tried to present Christian faith in its wholeness, not simply as what the believer thinks, or feels, or does, but as nothing less than a personal relationship with God which involves the whole person. The thinking, the feeling, the doing, must not, as all too often happens, be divorced from this relationship.' And so, in a penetrating and illuminating book, we explore faith as a question, as human, as trust, gift, decision, confession, commitment, freedom and understanding, before reflecting, finally, on the very nature of faith as exploration of the goodness and graciousness of God.