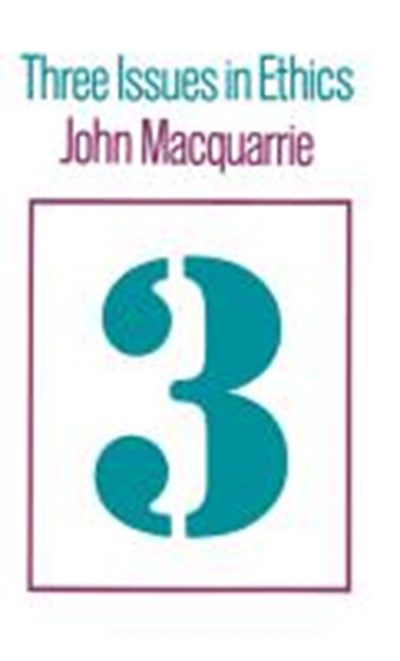 Join now Find out more
Publisher: SCM Press
ISBN: 9780334011255
Number of Pages: 160
Published: 30/07/2012
Width: 14 cm
Height: 21.6 cm
Description Author Information Reviews
. The new emphasis on situations and flexibility does not abolish rules or the task of moral theology, but it does call for a radical rethinking. It is a platitude to say that man is in the midst of rapid change, both in himself and in his world. The traditional moral theology was too strongly tied to the notion of a fixed, essential human nature, set in the midst of a static hierarchically ordered universe. Yet its basic method of approaching the problem of ethics was correct-not through some special Christian concept of love or whatever it might be, but through the study of man. A renewed moral theology would not abandon this well-tried path, which is moreover especially appropriate at a time when the Christian must co-ordinate his moral strivings with those of non-Christians. But everything that was hitherto static would beset in motion, so that the landscape would soon begin to look very different. The new ethic would begin at precisely the same place as did the first chapter in any traditional textbook of moral theology, that is to say, with the question about man and the goal of his existence. But we would have regard to man as he understands himself today, not as an entity with a fix.ed essence, but as a dynamic existent living in a changing world... .