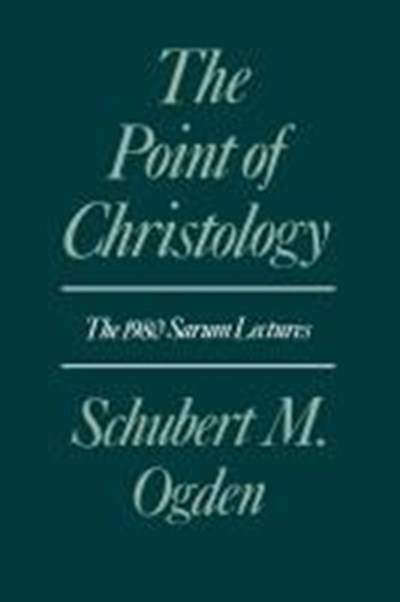 Join now Find out more
Publisher: SCM Press
ISBN: 9780334012764
Number of Pages: 208
Published: 08/06/2012
Width: 15.6 cm
Height: 23.4 cm
Description Author Information Reviews
This book originates in the Sarum Lectures given in Oxford in 1980 and forms the sequel to Professor Ogden's thought-provoking Christ without Myth, one of the most brilliant contributions to theological discussion in the 1960s. What is generally understood as theological reflection is, Professor Ogden argues, something less than fully critical. It is certainly concerned with the meaning of what is said, but it is all too seldom concerned with its truth. Nowhere is this failing more evident than in current discussions about the person and work of Christ. And it leads to a common weakness in these discussions, that they are all too often ill focused and uncertain about their raison d'etre, about the point of christology. Hence the title of the book. To substantiate his criticisms, Professor Ogden looks closely at those areas in which modern attempts to reinterpret the significance of Christ seem agreed: that christology is concerned with the question 'Who is Jesus?', i.e. in himself; that the Jesus with which christology is concerned is the historical Jesus; and that Jesus perfectly actualized the possibility of being an authentic human being. All these areas of agreement are, he argues, problematic, and having considered the problems at length in turn, he investigates an alternative possibility which avoids the difficulties that haVe been uncovered. His answer, if differing substantially from much modern theology, is as illuminating as it is provocative.