Its Nature and Purpose 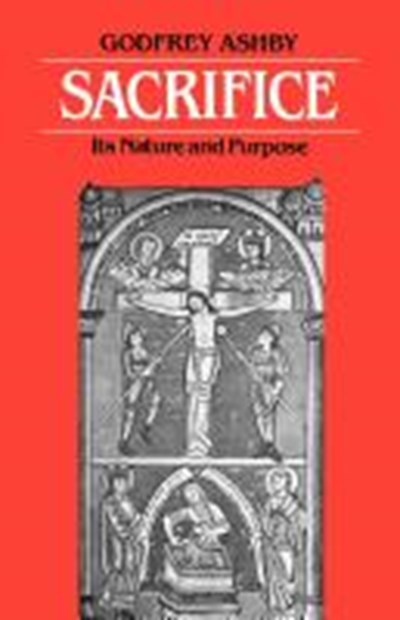 Its Nature and Purpose

Join now Find out more
Publisher: SCM Press
ISBN: 9780334014379
Number of Pages: 160
Published: 08/06/2012
Width: 14 cm
Height: 21.6 cm
Description Author Information Reviews
`Sacrifice was a language used by all, but understood by none.' Regarding this remark as a challenge, which suggests that while sacrifice is a language in the widest sense of communication, nobody has understood sacrifice, Professor Ashby has made his own study of this complex field. It is his argument that much has been done in recent years to rehabilitate sacrifice, including a greater knowledge of world religions, the findings of anthropology and the impact of other cultures. So the time has come for a major reappraisal of earlier ideas. After an opening chapter on interpretations of sacrifice generally, Professor Ashby considers sacrifice first in Hebrew religion and then in Christianity. He goes on to focus even more specifically on the Jewish Passover and the Christian eucharist, before concluding with the person in whom for Christians all ideas of sacrifice have their focus. the crucified and risen Christ.