A meditation on storytelling as an exploration of life and death 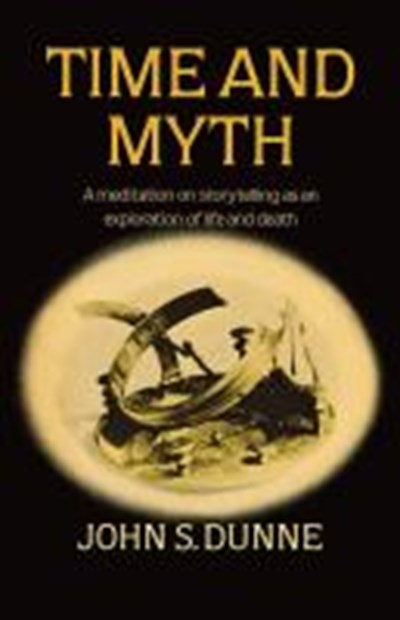 A meditation on storytelling as an exploration of life and death

Join now Find out more
Publisher: SCM Press
ISBN: 9780334016632
Number of Pages: 114
Published: 05/11/2012
Width: 14 cm
Height: 21.6 cm
Description Author Information Reviews
The reviews of this book which greeted its appearance in America, where it won a Catholic Press Association Religious Book Award, speak for themselves. 'The real core of the book is the question that is raised - the demanding bone-crushing question we all face - alone - at one time - the question of death/life and immortality. In these few pages we set out on a journey - one that winds its way among ancient stories and myths ... one's constant disturbing companion is death - a reality that keeps breaking in upon our imes, our friends, our dreams and hopes and even our changing and becoming. The richness of the book lies in the questioning and some of the answers other men's times have given in attempt to live with this probing. We meet Kazantzakis, Homer, Melville, Hegel, Dante in their humanness in the face of death and in their timeless answers' (National Catholic Reporter). From the Protestant side, Martin Marty commented how John Dunne, 'perhaps the most intuitive and natively talented Catholic around, has cast a new spell', and The Critic remarked: 'As a meditation ought to be, it is simple and profound at once. And it is beautifully done, in some ways the richest of John Dunne's works.' All of which amounts to an invitation to join the author as he poses the timeless dilemma of the human condition and seeks to resolve it through stories of adventures, journeys and voyages inspired by man's encounter with death; stories of childhood, youth, manhood and age; and finally stories of God and of man wrestling with God and the unknown.