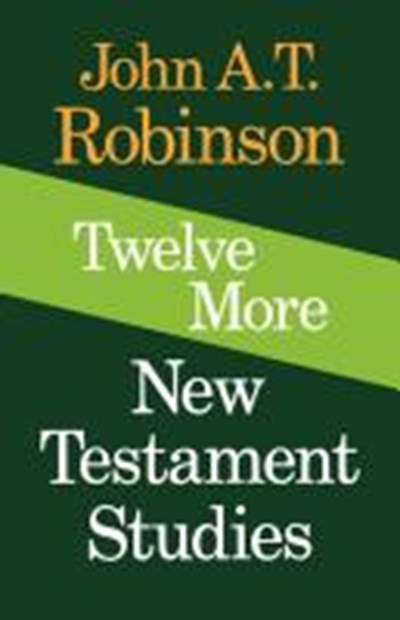 Join now Find out more
Publisher: SCM Press
ISBN: 9780334016939
Number of Pages: 192
Published: 08/10/2012
Width: 14 cm
Height: 21.6 cm
Description Author Information Reviews
This completely new collection of papers. most of which are either unpublished or have hitherto been almost inaccessible in specialist volumes, sheds light on one of the most original - and controversial - minds in New Testament scholarship. Titles include Did Jesus have a Distinctive Use of Scripture', 'The Shroud and the New Testament', 'Flow Small was the Seed of the Church', The Last Tabu?*The Self-consciousness of Jesus', and 'The Fourth Gospel and the Church's Doctrine of the Trinity'. John Robinson, who died in December 1983, was Dean of Trinity College, Cambridge.