An Introduction to His LIfe and Thought 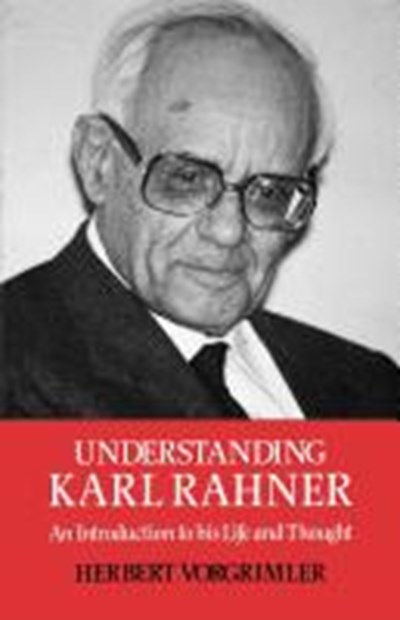 An Introduction to His LIfe and Thought

Join now Find out more
Publisher: SCM Press
ISBN: 9780334017233
Number of Pages: 210
Published: 14/11/2012
Width: 14 cm
Height: 21.6 cm
Description Author Information Reviews
Karl Rahner, who died in 1984 at the age of eighty, is recognized as one of the greatest of twentieth-century Roman Catholic theologians, but his works are forbidding in their extent (the list ofhis writings numbers over 4000 titles!) and his language has often been found extremely difficult by his readers. Moreover, many of those who never had the opportunity to meet him know little about his personality and his life. In this attractive study, Herbert Vorgrimler, a former pupil and lifelong friend, demonstrates that Raiier's work is not as unapproachable as it is made out to be. He begins by producing a portrait of Rahner, his personal characteristics, his main interests, his style, his language, his audience and his spirituality, so that without having specific details of his work and career, we feel that we know the man we are to meet. Then he traces the course of Rahner's life, setting his major writiligs in a personal context and against the background of the development of Roman Catholic theology in the twentieth century, before and after the Second Vatican Council. An appendix illuminates the Council from letters by Rahner to the author, some of which appear for the first time.