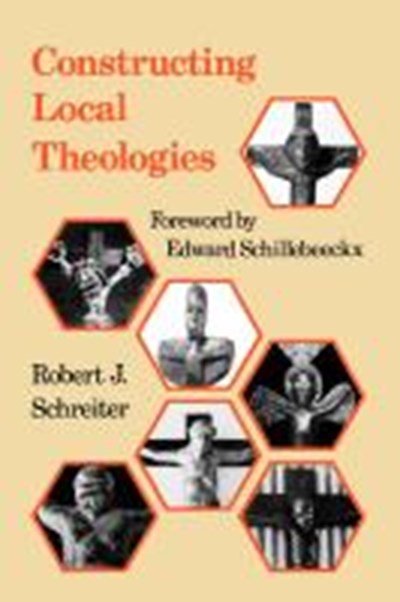 Join now Find out more
Publisher: SCM Press
ISBN: 9780334019558
Number of Pages: 192
Published: 08/06/2012
Width: 15.6 cm
Height: 23.4 cm
Description Author Information Reviews
The dramatic growth of the Christian community in Latin America, Africa, Asia and Oceania during the twentieth century has led to a substantial shift of outlook, particularly within the Roman Catholic church. Third World churches are no longer satisfied to repeat the tradition, centred on Europe, as it has come down to them. They are anxious to take their place alongside the churches of older origin in contributing their response to the gospel within the great stream of Christian tradition. This raises one particular set of problems again and again: How is it possible to be faithful both to the contemporary experience of the gospel and to the tradition of Christian life that has been received? How is a community to go about bringing to expression its own experience of Christ in its concrete situation? And how is this to be related to a tradition that is often expressed in language and concepts vastly different from anything in the current situation? These problems are the subject of this book, which attempts to bring together evidence from a variety of different contexts and to reflect on answers which are already being given. It is a fascinating and important contribution to a debate of immense significance.