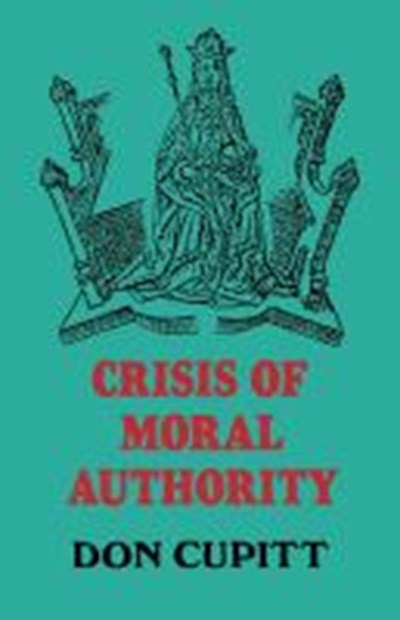 Join now Find out more
Publisher: SCM Press
ISBN: 9780334019589
Number of Pages: 162
Published: 18/06/2012
Width: 14 cm
Height: 21.6 cm
Description Author Information Reviews
This book was written in 1970, in the days when even the Church Times was welcoming Don Cupitt as a stalwart believer. However, as the author now points out, it is an important pointer to the future. The straitlaced early Cupitt is obviously struggling to prevent the later Cupitt from bursting out.' Its starting point was straightforward enough. Many, perhaps most of the great critics of Christianity have rejected it chiefly on moral grounds. Yet, because they have tended to suffer from an entrenched sense of their own moral superiority, Christians have never really taken this fact seriously enough and so have failed fully to understand one very important factor in the modern world's rejection of faith, The idea was therefore to outline the principal moral criticisms of Christianity, in order to discover how strong they are and what should be done about them. This was the beginning of a course which took Don Cupitt, as he himself confesses, much further than he ever expected. Many have parted company on the way at various stages; they, and those who find what Don Cupitt says speaks to them more than most modern theology, will find that these early stages, in retrospect, make fascinating reading.