Jesus in Our Western Culture 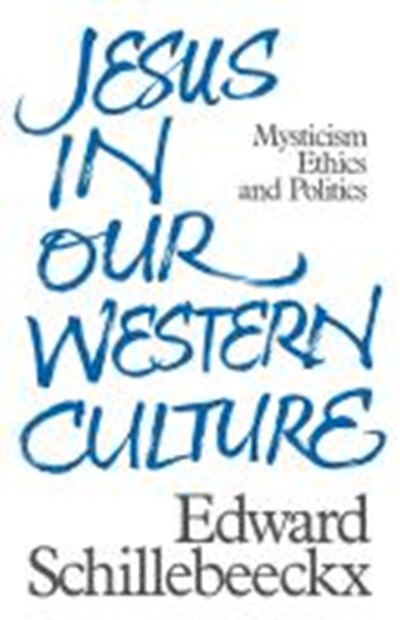 Jesus in Our Western Culture

Join now Find out more
Publisher: SCM Press
ISBN: 9780334020981
Number of Pages: 94
Published: 18/07/2012
Width: 14 cm
Height: 21.6 cm
Description Author Information Reviews
This, the shortest of Edward Schillebeeckx's books so far, represents a distillation of his previous thought and contains important anticipations of the long-awaited third volume of his great trilogy, which is nearing completion. The fact that it was delivered in spring 1986 as the Abraham Kuyper lectures in Amsterdam accounts not only for its brevity, but also for its clarity. Here, those who have so far been put off exploring the work of one of the greatest living theologians will find an admirable introduction, and those who have struggled with his larger volumes will find an account which goes straight to the heart of the matter. Beginning from our modern world - for one of his new slogans is * 'Outside the world there is no salvation' - Professor Schillebeeckx looks at the place of God in contemporary culture; he then moves back to look at the life of Jesus and the way in which it has been responded to by the church. A final chapter, the longest, looks first at ethics, then at the tension between mysticism and politics, commitment to both of which is vital for Christians today, and shows how these three dimensions together must provide the framework for their life.

Edward Cornelis Florentius Alfonsus Schillebeeckx was a Belgian Roman Catholic theologian born in Antwerp. He taught at the Catholic University in Nijmegen. He was a member of the Dominican Order.