A Critical Survey of Christian Attitudes TOward the World Religions 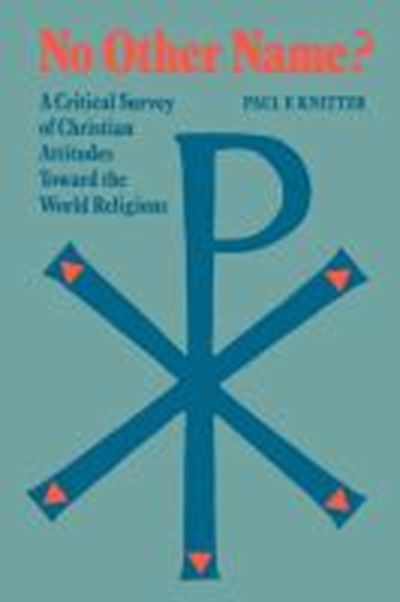 A Critical Survey of Christian Attitudes TOward the World Religions

Join now Find out more
Publisher: SCM Press
ISBN: 9780334022237
Number of Pages: 304
Published: 06/08/2012
Width: 15.6 cm
Height: 23.4 cm
Description Author Information Reviews
This is a clear and detailed guide to the complex question of the relationship between Christianity and other world religions. The first chapter sets the problem: the new experience of religious pluralism in today's world and the vision many people have of a new kind of unity and dialogue. Chapters 2 to 4 then survey popular attitudes to this pluralism: all religions are relative, all are essentially the same, or all have the same origin in the human psyche. Chapters 5 to 7 analyse the traditional Christian approaches to other religions: the conservative evangelical view that Christianity is the one true religion, the mainstream Protestant view that salvation is only in Christ, and the Roman Catholic view that there are many ways but one norm. Chapter 8 describes the new `theocentric' model for Christian encounter with other faiths as pioneered especially by John Hick. While the author finds this the most promising, he realizes the threat it seems to pose to what believers feel as the very foundation of their faith: the centrality of Jesus Christ. The rest of the book therefore seeks to allay their fears. In many ways this book, from the Roman Catholic tradition, runs parallel to Alan Race's recent Christians and Religious Pluralism. However, the treatment of individual theologians is broader, and most importantly, Paul Knitter seeks to avoid the ultimate relativism at which Alan Race arrives. Here is an invaluable contribution to one of the most important debates of our time.