The Bible and Philosophy in the Third-century Church 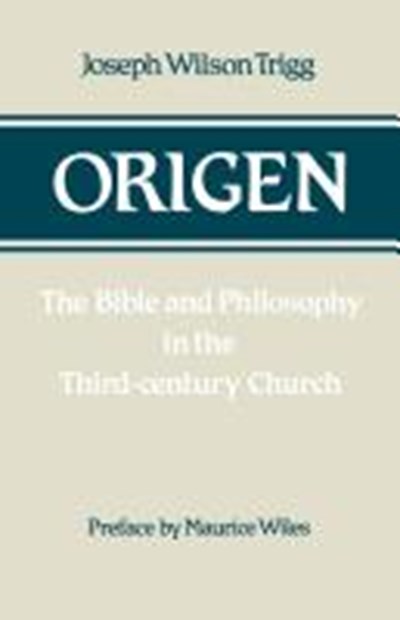 The Bible and Philosophy in the Third-century Church

Join now Find out more
Publisher: SCM Press
ISBN: 9780334022343
Number of Pages: 324
Published: 31/07/2012
Width: 14 cm
Height: 21.6 cm
Description Author Information Reviews
In his Preface, Professor Maurice Wiles writes: 'Origen and Augustine tower above all other figures in the history of early Christian thought. Augustine has been well served by his recent commentators, especially by Peter Brown in his superb biography. But Origen has remained a much more shadowy figure, largely unknown except to the specialist scholar. Joseph Trigg's book should go a long way to remedy that state of affairs. It is hardly an exaggeration to say that his book does for Origen what Peter Brown did for Augustine. It weaves a study of the thought of Origen into the story of his biography and thereby quite literally brings it to life. The sureness of Dr Trigg's interpretative touch means that the book has many things of interest to the patristic specialist. But above all it fulfils the invaluable task of making Origen's thought much more accessible to that far wider range of people concerned with the origins of Christian faith as the system of belief that has so powerfully moulded the world in which we live.'