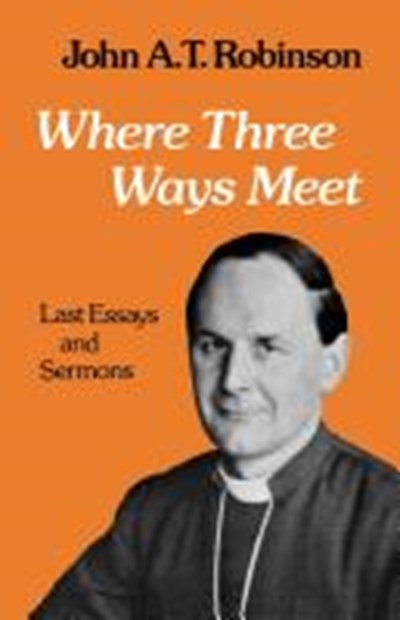 Join now Find out more
Publisher: SCM Press
ISBN: 9780334024224
Number of Pages: 224
Published: 09/10/2012
Width: 14 cm
Height: 21.6 cm
Description Author Information Reviews
In the months between the diagnosis of John Robinson's inoperable cancer and his death, this book was very much to the forefront of his mind - even more than his The Priority of John. Each decade he had made a collection of papers reflecting his thinking over that period, and this was to be the one relating to the 1980s. He drafted a preface, and listed potential contents, but left his literary executor, Eric James, freedom over the final form. The major. first part of the book gives it its title and consists of three groups of essays. The first group is theological in content; the second, a substantial introduction to, and interpretation of, the Book of Revelation, is biblical: and the third contains papers on current issues, including religion in a post-industrial age, Christianity and other religions, the energy crisis, the arms race and nuclear disarmament. The second part of the book contains three groups of addresses: on the Christian faith, on the meaning of the eucharist. and a final selection of last sermons including 'Evil and the God of Love' and 'Learning from Cancer', with which he helped so many people. Eric James has written a preface reflecting on John Robinson's preoccupation with the way in which his three concerns - the ways of theological exploration, biblical interrogation and social responsibility - came together. There is also a bibliography of John Robinson's writings.