Creation Out of Nothing 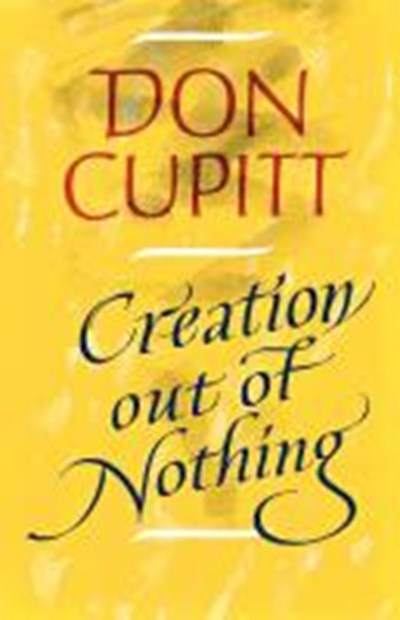 Creation Out of Nothing

Join now Find out more
Publisher: SCM Press
ISBN: 9780334024637
Number of Pages: 224
Published: 05/11/2012
Width: 14 cm
Height: 21.6 cm
Description Author Information Reviews
Don Cupitt reinterprets the traditional doctrine that the world has been created out of nothing by the divine Word. He shows how recent developments in thought have led to the rediscovery both of nihilism and of the creative power of language. Cupitt undertakes extended examinations of the relation of thought to language and of the relation of God to language - all in an effort to make intelligible a major worldview that has begun in philosophy, and which must now be applied also to religion. The consequence of all this is that divine and human creativity come to be seen as coinciding in the present moment. The creation of the world happens all of the time, in and through us, as language surges up within us and pours out of us to form and reform the world of experience. Reality and the conquest of nihilism are, in fact, effected by language, and the way is thus opened for a new 'creationist' conception of religious truth and life. This book offers a philosophy of religion for the future and a genuine alternative to pietism and fundamentalism.