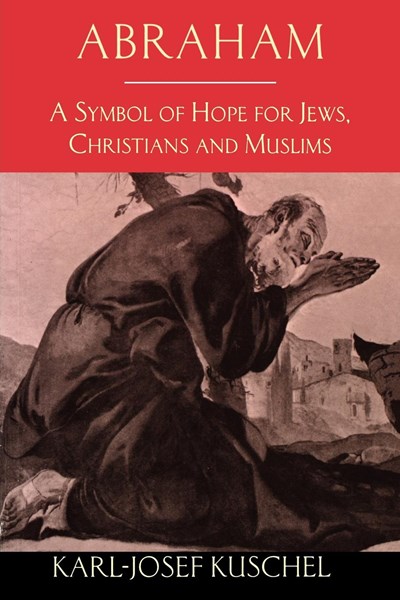 Join now Find out more
Publisher: SCM Press
ISBN: 9780334025672
Number of Pages: 318
Published: 08/04/2015
Width: 15.6 cm
Height: 23.4 cm
Description Author Information Reviews
In a world where there is all too much hostility, latent or manifest, between Christians and Muslims, Muslims and Jews, Christians and Jews, and an increase in fundamentalism and extremism, this book sets out to present a new vision for peace between the religions. It centres on Abraham, a figure who has an important place in Jewish, Christian and Muslim tradition, and thus forms a common point of reference. First Karl-Josef Kuschel analyses the role Abraham has been made to play in each of the three great religions in connection with politics, ideals, laws: the non-Jew who was made a Jew, then a Christian and then the model Muslim. Since he is the possession of all these religions, a future relationship between them could be an `Abrahamic ecumenism'. The second part of the book then sets out the presuppositions for such an ecumenism; with a universalistic perspective, and the third section outlines the contribution that this ecumenism could make in the world of our day. In his two previous books, Born Before All Time and Laughter, Karl-Josef Kuschel has shown a rare gift for providing a refreshing, lucid and highly readable approach to important subjects. This new work is no exception and has much to say to Jews, Christians and Muslims alike. Karl-Josef Kuschel teaches ecumenical theology and theological aesthetics in the University of Tubingen.