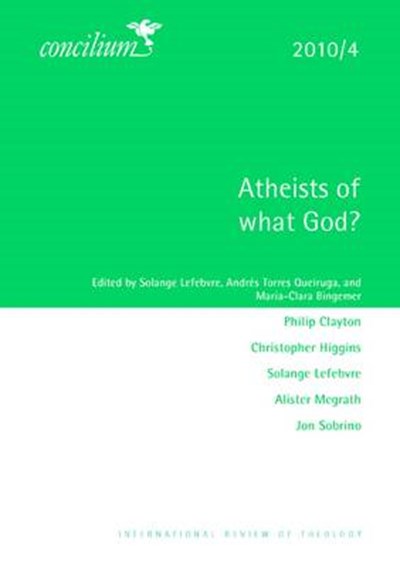 Join now Find out more
Publisher: SCM Press
ISBN: 9780334031109
Number of Pages: 128
Published: 27/10/2010
Width: 15.4 cm
Height: 21 cm
Description Author Information Reviews
Concilium is an international theological journal published five times a year in five languages. With its origins in the renewal of Catholic theological thinking following the Second Vatican Council, Concilium draws together a wide range of the best of current leading theological writers from Europe, the Americas, Asia and Africa. It is a catholic journal in the widest sense: rooted firmly in the Catholic heritage, open to other Christian tradition and the world's faiths. Each issue of Concilium focuses on a theme of crucial importance and the widest possible concern for our time.

'Irreplaceable as a reference to where Catholic theology is at any given moment, Concilium maps the state of the most pressing questions with solid contributions from leading theologians and cutting edge voices. Each volume addresses major issues in dialogue with wider public discourses, regularly engaging perspectives from the religions of the world. For volumes of substance, breadth and insight, Concilium provides a most impressive response to the most important issues in theology today.'Jeanine Hill Fletcher, Fordham University 'Today-perhaps more than ever-we need the voices of Concilium: informed, international, inspiring, prepared to speak across the borders that still persist in an 'open' world. Different voices, they are yet united by the one who calls them to love God and neighbour, to meet in others the face of salvation.' Gerard Loughlin, Durham University 'The post-Vatican II reforms of the Catholic Church and its theology would not have been possible without the contribution of Concilium. Now that most of its original founders have passed the scene and the need for church reforms that the journal envisioned remains as urgent ever, the torch must be picked up by younger theologians from all over the world. May Concilium thrive and create a worldwide community of theologically educated readers and church reformers'. Peter Phan, Georgetown University Concilium 202 Music and the Experience of God 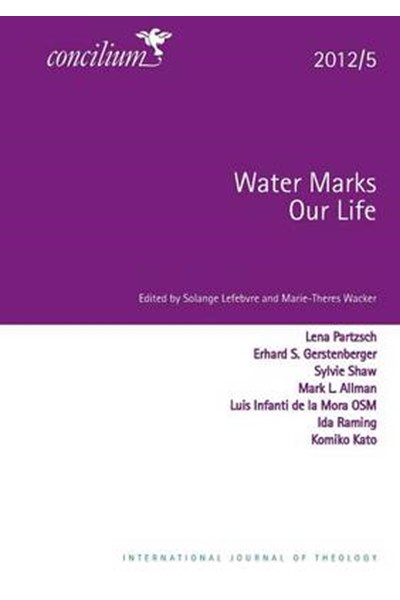 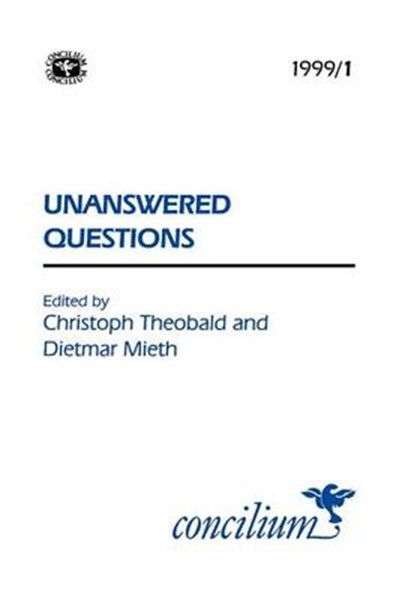 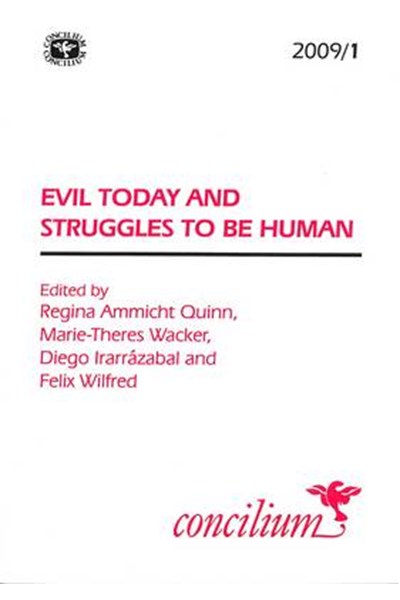 Concilium 2009/ 1 Evil Today and Struggles to be Human

Concilium 183 Christianity among the World Religions 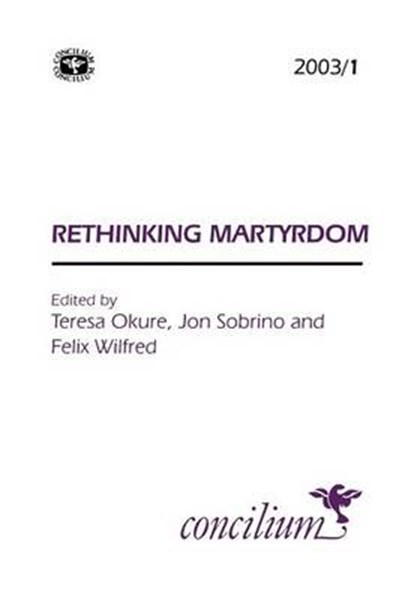