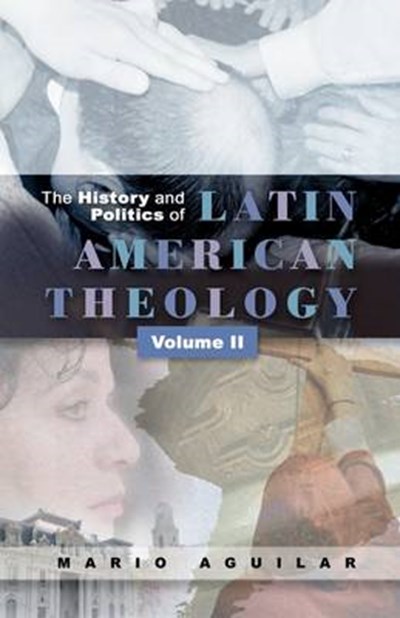 The History and Politics of Latin American Theology explores the contributions of major Latin American theologians to the intellectual and pastoral discussion of Christian involvement in contemporary politics.

The first volume in this trilogy examined the ecclesiastic setting created by the first generation of Liberation Theologians, and the political challenges and critiques made of this first generation. This second volume picks up from here, examining a changed ecclesial setting and new theological and political challenges for Latin American theology. It follows a similar pattern in that it provides a history through examination of significant characters shaping the history, politics and theology of the period. Again it ends with an examination of pressing contemporary issues and asks important questions about how theology can deal with these issues in an increasingly secular world.

Whereas in volume I the first generation of theologians were examined and the political environment of that time set out, here in volume II, the second and some of the third generation of Latin American theologians are examined, and the political issues under the spotlight are that of human rights and 'the Disappeared', alongside disenfranchisement of the poor and political violence and paramilitary activity. The progression of Latin American theologians is traced here, through their involvement in social movements and the relation between the Church and civil society, as the Church disappears from the centrality of society for the majority, and Christian communities become interspersed with other parts of a wider community.

This is a truly interdisciplinary book, in that where as religion and politics are often used as concepts that exist in separation, here they are devices for an interpretative project. Here historical-comparative methods are used to inform the reader in detail, and the importance of liberation theology is shown for contemporary, post 9/11 debates on war, peace, economic growth, and the place of the poor within the politics of the rich.