Meaning of the West

An Apologia for Secular Christianity 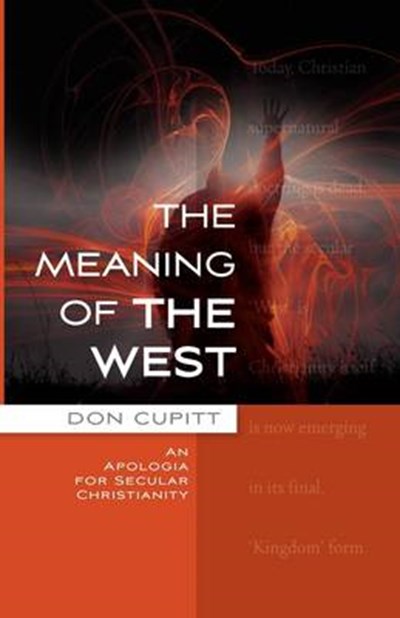 Meaning of the West

An Apologia for Secular Christianity

Join now Find out more
Publisher: SCM Press
ISBN: 9780334042020
Published: 28/11/2008
Description Author Information Reviews
Don Cupitt proposes a reinterpretation of Christian history, arguing that the meaning of the West is not Catholic Christian, but radical Christian. The original Jesus was a secular figure, a utopian teacher of ethical wisdom. He argues that the core of Western culture is simply the old Christian spirituality extraverted. Today, Christian supernatural doctrine is dead, but the secular 'West' is Christianity itself is now emerging in its final, 'Kingdom' form.

'Don Cupitt is the master of the pithy provocative assertion that elicits either heated disagreement or a welcome recognition of what we have not hitherto noticed or seen so clearly and disturbingly expressed… The range of learning and of reference – historical, Biblical, theological, philosophical, literary, artistic, scientific, political – is vast and not easily to be equalled. You will disagree with much, but will always be excited by the challenge. This book is exhilarating! Everyone should read it!'
Faith and Freedom