Parting of the Ways 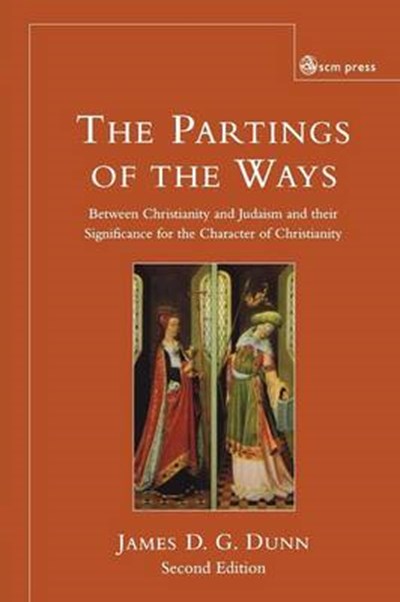 Parting of the Ways

Join now Find out more
Publisher: SCM Press
ISBN: 9780334052982
Number of Pages: 448
Published: 28/01/2006
Width: 15.6 cm
Height: 23.4 cm
Description Author Information Reviews
The Parting of the Ways is James Dunn's classic exploration of the important questions that surround the emergence of Christian distinctiveness and the pulling apart of Christianity and Judaism in the first century of our era. The book begins by surveying the way in which questions have been approached since the time of F C Baur in the nineteenth century. The author then presents the four pillars of Judaism: monotheism, election and land, Torah and Temple. He then examines various issues which arose with the emergence of Jesus: Jesus and the temple; the Stephen affair; temple and cult in earliest Christianity; Jesus, Israel and the law; 'the end of the law'; and Jesus' teaching on God. The theme of 'one God, one Lord', and the controversy between Jews and Christians over the unity of God, lead to a concluding chapter on the parting of the ways. The issues are presented with clarity and the views and findings of others are drawn together and added to his own, to make up this comprehensive volume.