A Challenge to the Churches 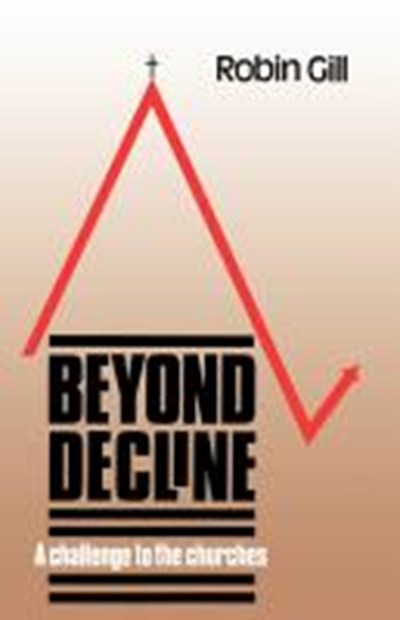 A Challenge to the Churches

Join now Find out more
Publisher: SCM Press
ISBN: 9780334000976
Number of Pages: 154
Published: 12/11/2012
Width: 14 cm
Height: 21.6 cm
Description Author Information Reviews
Perhaps the most obvious thing one can say about the churches in Britain today is that they are declining. The facts are evident. However, responses to that decline vary considerably, and Robin Gill, parish priest and theologian as well as sociologist, has written to challenge some of them. Dr Gill begins by examining the way in which decline has led to what he argues is a disastrous anti-intellectualism within the churches. Then he goes on to examine ways in which declining churches are tempted to compensate by pressing for general assemblies and synods to make specific moral and social pronouncements. A third chapter sets out alternative and sometimes incompatible options for Christians to engage in moral and social issues. A fourth chapter examines competing models of evangelism and church growth. In the fifth chapter Dr Gill analyses clergy deployment within declining British churches. Concluding that churches are not deploying clergy in the most effective way to counter decline, he suggests a radical model for deployment to edge the churches beyond decline. The book ends with a vision of faith beyond decline.