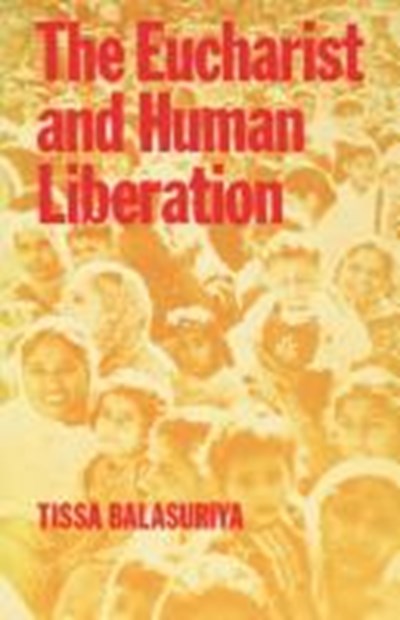 Join now Find out more
Publisher: SCM Press
ISBN: 9780334003816
Number of Pages: 186
Published: 30/04/2012
Width: 14 cm
Height: 21.6 cm
Description Author Information Reviews
The eucharist is central to the life of the churches, but not in the forms in which it is so widely celebrated today. Liturgical reform is only skin-deep and does not touch the real problems; the eucharist is in captivity to the institutional church. It has been socially conditioned. What began with sacrific for the liberation of others has long been a means of domesticating believers. The form of the eucharist has been maintained, but its meaning has been evacuated or distorted. Such is the passionate argument of Fr Balasuriya, a Roman Catholic priest writing from his native Sri Lanka. His vigorous critique ranges over many areas: the origins of the eucharist and its history down the centuries; the significance of the eucharist in modem society, and especially in the third world, against a background of other cultures and other religions; the nature of the church, the status of women, the character of the priesthood. `Jesus was not an ordained minister of the Christian religion, therefore it does not seem to be a valid conclusion from the maleness of Jesus of Nazareth to argue that women cannot be priests in the Catholic church ... Reflection on the eucharist also rasises the question of the nature of the priesthood and the need of the ordained minister for presiding at the eucharistic celebration... Would it not be possible for passages from the sacred writings of the East to be included in the readings for the Divine Office and in the service of the Word?'