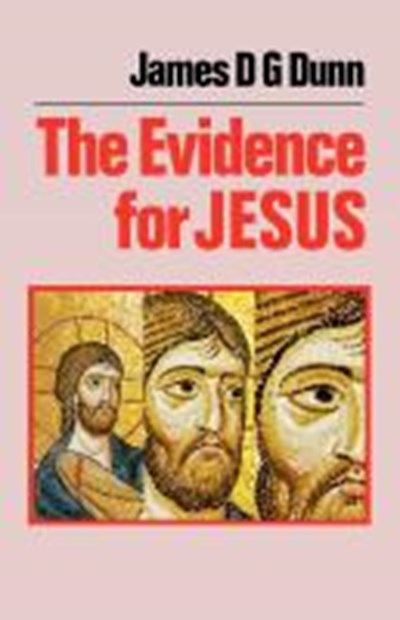 Join now Find out more
Publisher: SCM Press
ISBN: 9780334004110
Number of Pages: 128
Published: 18/05/2012
Width: 14 cm
Height: 21.6 cm
Description Author Information Reviews
This book is an expanded version of public lectures given in Durham in 1984 in response to the London Weekend Television series broadcast that year entitled Jesus: the Evidence. The object of the series was to make a wider public aware of how New Testament scholars and historians of Christian origins have come to view the beginnings of Christianity, but even before it was screened, feelings against it in the churches ran high, and it has remained a focal point of controversy. So Professor Dunn, author of widely-used books including Christology in the Making and Unity and Diversity in the New Testament, set out both to put the record straight where he felt that the programmes had been misleading and to encourage his audience to take more seriously the critical questions that can be asked about the Gospels. His book centres on four main questions: Are the Gospels fact, fiction or what? Did Jesus claim to be the Son of God? What did the first Christians believe about the resurrection? Was earliest Christianity one church or warring sects? His answers to these questions provide an admirably lucid introduction to the present state of New Testament scholarship - and the evidence on which it is based. James D. G. Dunn was Professor of Divinity in the University of Durham.