Faith and the Mystery of God 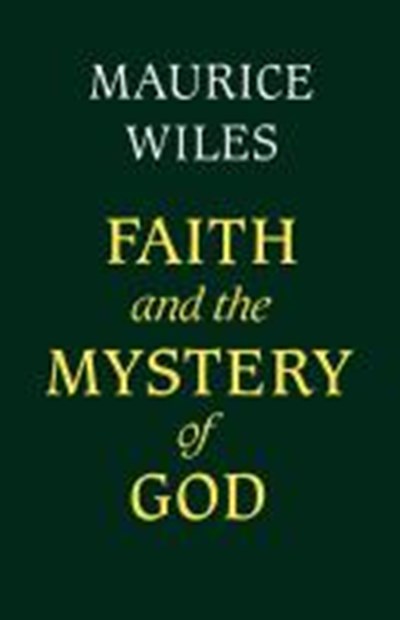 Faith and the Mystery of God

Join now Find out more
Publisher: SCM Press
ISBN: 9780334004479
Number of Pages: 156
Published: 30/04/2012
Width: 14 cm
Height: 21.6 cm
Description Author Information Reviews
"In The Remaking of Christian Doctrine, I attempted a critical discussion of some of the central facets of traditional Christian doctrine. To some Christians that aim in itself seemed suspect. But many scholars who had no complaints to raise about the general aim were unhappy about the outcome. It appeared to them to be "negative" or "unconstructive", failing to do justice to the living character of Christian faith. However, that book had a limited role in that respect. I spoke of the need for further work to be done. But the problem of how that further work is to be done, how to spell out more fully and more richly the experienced content of Christian belief, is an acute one. In particular, how can the critical theologian show the relation of his critical studies and the faith as it is believed and practised, and do so responsibly in an age where we are so aware of the varieties both of imagery and of forms of faith. The answer has seemed to me to write more personally about Christian faith, as I apprehend it, than I would naturally have chosen to do. I have tried not merely to describe that faith, but to give some account of the grounds for my holding it. Despite the more personal approach, the book is still intended as a contribution to theology rather than as a piece of directly religious writing. Whether the result embodies that more "positive" or "constructive" approach that some of my critics have desiderated, I must leave to others to judge."