How Jesus is Perceived and Portrayed in Non-European Cultures 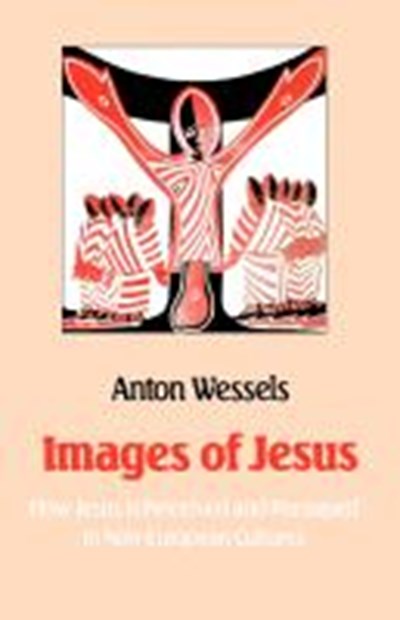 How Jesus is Perceived and Portrayed in Non-European Cultures

Join now Find out more
Publisher: SCM Press
ISBN: 9780334006978
Number of Pages: 208
Published: 31/07/2012
Width: 14 cm
Height: 21.6 cm
Description Author Information Reviews
Jesus has been depicted in many different ways all over the world. But has he been betrayed as well as portrayed? That is the question this book sets out to answer. Antdn Wessels begins by reminding us of the changing portraits of Jesus in European art down the ages, from the youthful shepherd through the conquering emperor to the suffering and dying Christ. Later chapters range further afield. We meet Jewish perspectives on Jesus and Christian perspectives on Jesus, and then see the oppressive way in which Christ was introduced to the Indians of the New World, a way which is contrasted with the more modern approach of the liberation theologians. We are introduced to black Asian and Asiatic perceptions of Christ, and the way in which Jesus is brought into relationship with Hinduism, Buddhism and Taoism. How true and trustworthy are our images of Christ? Are they legitimate, or are they distortions to serve the not-soprivate agendas of those who present them? By the end of the book, the reader is left with a good deal of food for thought.