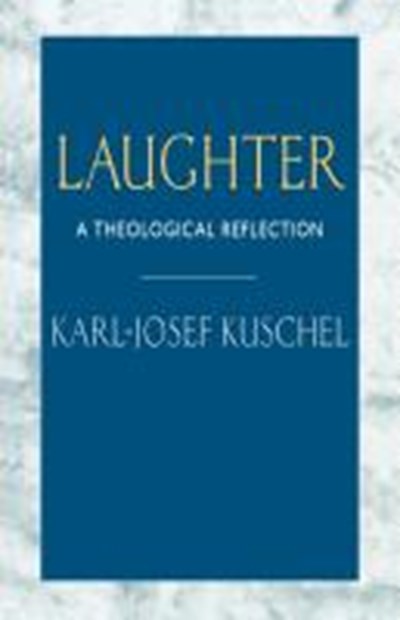 Join now Find out more
Publisher: SCM Press
ISBN: 9780334008675
Number of Pages: 174
Published: 26/04/2012
Width: 14 cm
Height: 21.6 cm
Description Author Information Reviews
Theology is not a subject especially noted for its jokes (though one of the chapters in this book has a good collection of them). However, since laughter is such an important element in life, there would be something wrong if it could not be heard in theology: not mocking laughter, but the laughter which indicates delight and joy. And that such laughter cannot be heard today in the Roman Catholic church in its 'wintry season' is an important indication of its problems. Dr Kuschel traces a fascinating story of laughter: from Sarah in the Hebrew Bible through Homer, Plato and Aristotle, Mozart and Kafka, to Umberto Eco and The Name of the Rose. There is a long chapter on Christian laughter and its foundations in the New Testament and there is a discussion of the Christian condemnation of laughter, among the church fathers and the monastic tradition. And sometimes laughter is out of place - a lesson which our modern world has not really learned. Jesus, from whom Christianity arose, was laughed at; and his followers have known what it is to be laughed at too. That recognition, too, is vital; one more strand in what proves to be the rich vein of new theological insights offered here. `How much underlies laughter! This is the kind of theology that we need: the world in all its heights and depths, everything clearly thought through, brilliantly written and at the same time centred on the Christian message' (Hans Kung). Karl-Josef Kuschel teaches ecumenical theology and theological aesthetics in the University of Tubingen.