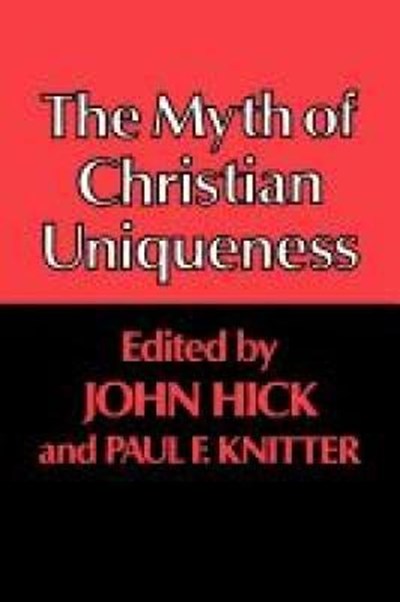 Join now Find out more
Publisher: SCM Press
ISBN: 9780334010661
Number of Pages: 240
Published: 14/05/2012
Width: 15.6 cm
Height: 23.4 cm
Description Author Information Reviews
Published a decade after THe Myth of God Incarnate, this book tackles te most important theological question of our time, that of the relationship between Christianity and other religions. Those who have contributed to it have resolved to 'cross the Rubican' and to move from insistence on the superiority or finality of Christ and Christianity towards a recongition of the independent validity of other religious approaches. Their article seek to show that their position, though still tentative and controversial, represents a viable option for Christian believers.