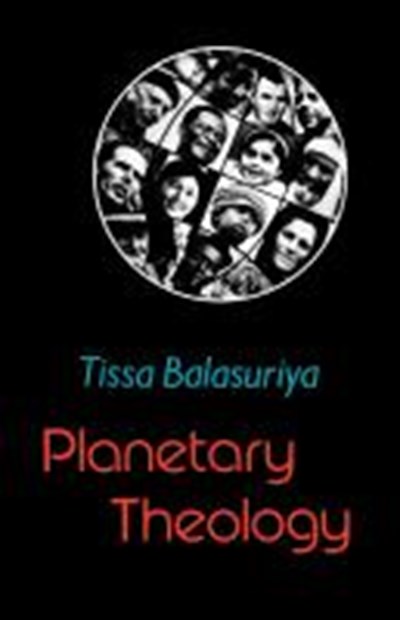 Tissa Balasuriya, a Sri Lankan theologian already well known to English readers from his The Eucharist and Human Liberation, argues that over the past few centuries a world systeMof unjust relationships has been set up, to which the churches have contributed, not least as a result of some unexamined aspects of their theology.

Traditional theology indeed still has many features which prevent its helping Christianity to play a liberating role in modern human life. It is culture-bound, church-centred, male- and age-dominated, pro-capitalist, anti-communist, over-theoretical and unrelated to the social contexts in which it is developed.

To replace much that is now outdated and damaging, Fr Balasuriya puts forward the outline of a planetary theology which takes account of the spiritual needs of the whole world, seen in terms of north and south as well as east and west. He looks at the background to this theology, particularly in his native Asia, and then outlines the 'radical conversion' to which the churches are called, in worship, teaching, mission and social action.

Not perhaps since John Taylor's Enough is Enough has there been such a clearly written, simple and demanding challenge to Western Christian churches, their priorities and their life-style.