Chrustian Faith without Belief in God 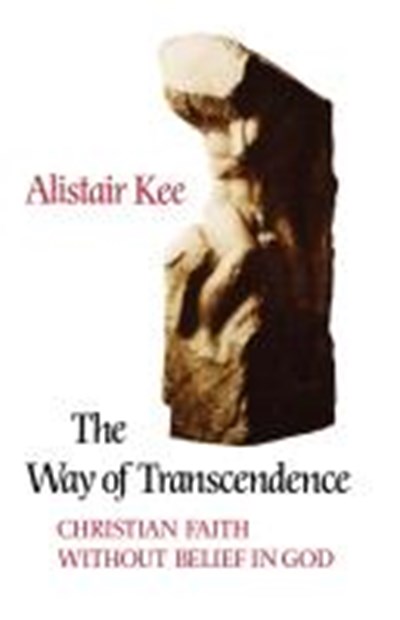 Chrustian Faith without Belief in God

Join now Find out more
Publisher: SCM Press
ISBN: 9780334017516
Number of Pages: 288
Published: 02/08/2012
Width: 14 cm
Height: 21.6 cm
Description Author Information Reviews
This, one of the most notable books to appear out of the theological ferment of the 1960s, and long unavailable, is now reissued with a new preface. In it Alistair Kee writes: 'This is a book about evangelism, about the urgency of Christian mission. That is made clear in the title, the sub-title and in the dedication. But, re-reading the book after a number of years, I was struck by the prominence and constancy of the theme throughout the whole work. The urgency reflected the potential in the situation: people, especially young people, were clearly exercising faith and seeking a worthy form of faith or object worthy of their faith. But the opportunity was missed and the times changed. For those of us committed to the Christian faith this missed opportunity is a matter of regret. Unfortunately we now have cause to regret it even more. It has undoubtedly contributed to subsequent polarization of society and distortions of faith. The very different traditions of Schleiermacher and Durkheim agree that man has the capacity to be religious and will always exercise the capacity. But that can be bad news if the object is unworthy, the faith demonic and destructive. The missed opportunity has also encouraged polarization and narrow dogmatism in religion itself. If ours is an age of faith and the new problem is too much of the wrong faith, then ours is also a time of too many beliefs, too many which should never be credible in the last years of the twentieth century.'