Christ and the Hiddenness of God 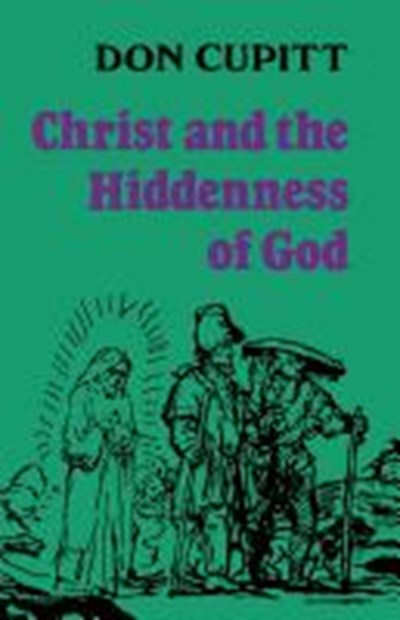 Christ and the Hiddenness of God

Join now Find out more
Publisher: SCM Press
ISBN: 9780334019251
Number of Pages: 220
Published: 18/06/2012
Width: 14 cm
Height: 21.6 cm
Description Author Information Reviews
Written at the end of the 1960s, this book introduces a whole series of themes. problems and perplexities which have come to obsess Don Cupitt permanently. However at that stage he was still ready to align himself with that mainstream of theological writing which almost identifies orthodox faith with the quest for objectivity, whereas now he is not. In the case of God the considerations that were leading him to question received assumptions had to do with the problem of analogy and the dynamics of the spiritual life. In the case of Christ they had to do with the resurrection. Above all it was hard to take a realist view of the 'Christ' of present experience. `Somehow I felt that the notion that faith is a matter of intuitive acquaintance with an invisible person, inside one's head or behind the scenes, is epistemologically and psychologically deeply wrong. No satisfactory sense can be made of it. In fact I think it has only developed since the seventeenth century and is an aberration, the chief symptom of modern Christianity's dangerous slide into irrationalism and the cult mentality. This book fires the opening shots in a struggle to check that slide and restore rationality to the spiritual life.' Don Cupitt is a Fellow of Emmanuel College, Cambridge.