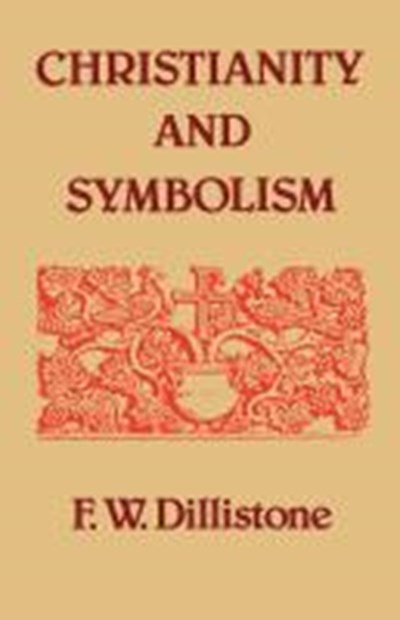 Join now Find out more
Publisher: SCM Press
ISBN: 9780334019299
Number of Pages: 322
Published: 01/04/1985
Width: 14 cm
Height: 21.6 cm
Description Author Information Reviews
First published in 1955 and long out of print, this book now appears in paperback for the first time. Its main argument is that while human beings have used symbols through their long historical existence, nowhere is it possible to find any sort of agreed terminology making possible the use of such terms as sign, symbol and sacrament with the assurance that their precise connotations will be recognized and understood. Its aim is to establish such a framework of reference. Since Christianity and Symbolism was first written, general interest in symbolism has, if anything, increased and the interpretation of symbols has become one of the most important exercises in many academic disciplines. But the danger of the loose and arbitrary use of the words symbol, sign and signal, along with their literary cognates simile, analogy and metaphor, still remains. So the need for this important study as an aid to clarification remains also.