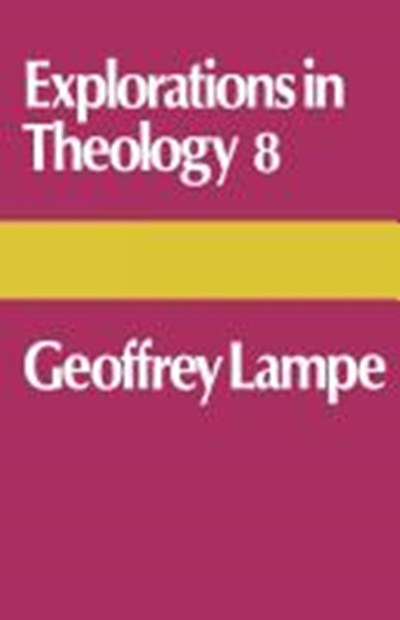 Join now Find out more
Publisher: SCM Press
ISBN: 9780334019794
Number of Pages: 162
Published: 25/04/2012
Width: 14 cm
Height: 21.6 cm
Description Author Information Reviews
Geoffrey Lampe learned in August 1980 that he had only a few days to live. One of the last things that he did was to note down the papers to be included in this collection, which had been planned some time beforehand. Now, edited by George Newlands, it stands as a fitting memorial. The material included makes a good theological portrait. `Faith and "The Faith" ' reflects a life-long concern for the openness and freedom of Christian faith; 'Salvation' stresses a concern for the central issues in Christian doctrine. Two contrasting pieces offer different perspectives on the place of the Trinity in Christian faith, critical of the orthodox position yet affirming the divinity of Christ. Then come three exegetical studies, on 'The Two Swords' in Luke, The Spirit of Prophecy' in Revelation, and 'Martyrdom and Inspiration'. Finally, 'Women and the Ministry of Priesthood' is a measured but passionate plea for the ordination of women as a recognition of God's purpose for mankind, while Mere's Commemoration Sermon on 'Preparation for Death' forms a deeply moving conclusion. Geoffrey Lampe was Regius Professor of Divinity in the University of Cambridge.