Aspects of the Hellenization of Judaism in the pre-Christian Period 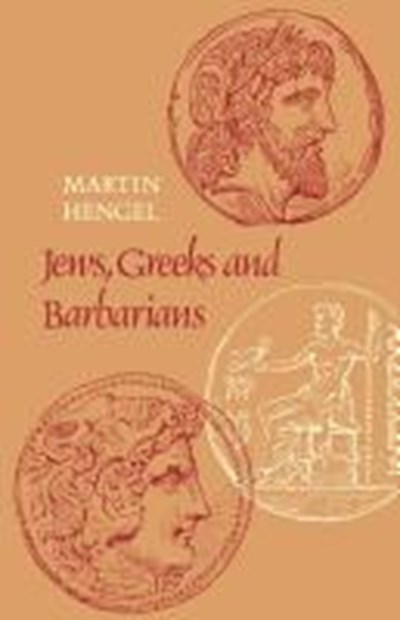 Aspects of the Hellenization of Judaism in the pre-Christian Period

Join now Find out more
Publisher: SCM Press
ISBN: 9780334020967
Published: 01/07/1980
Description Author Information Reviews
he time between the conquests of Alexander the Great and the Maccabaean wars is one of the obscurest periods of Jewish history. Yet it is vitally important for our understanding of Judaism in the period up to and including the New Testament era because it was then that the foundations of first-century Judaism were being laid. In his now classic - and encyclopaedic - study/tic/aim and Hellenism, Martin Hengel demonstrated how Greek influence on Judaism at this stage was far greater than has usually been supposed, and painted a fascinating picture of a hitherto unexplored culture. Here, in a much slimmer book, he summarizes the results of that larger volume and in some aspects takes it further. First he outlines the history of Palestine from Alexander's expedition to the death of Antiochus III in 187 BC. He then shows the political, social and cultural features of the Hellenistic world, asking in particular how it was possible for a non-Greek to become accepted in it. Finally, he explores the development of Judaism in the various countries of the Diaspora and in Palestine itself. 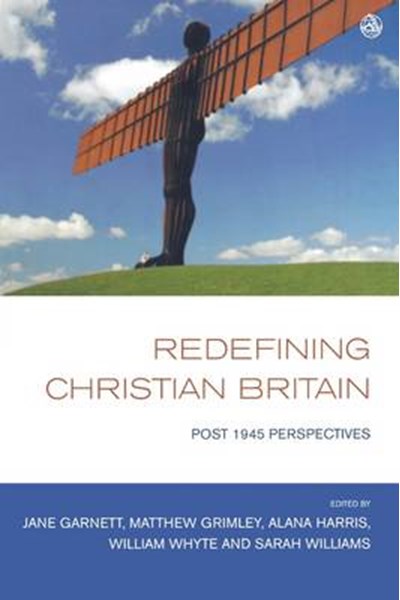 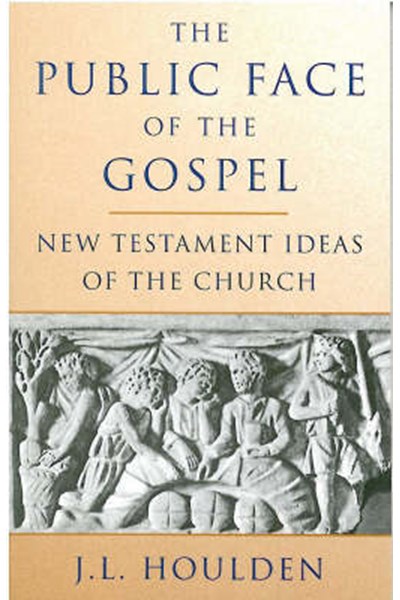 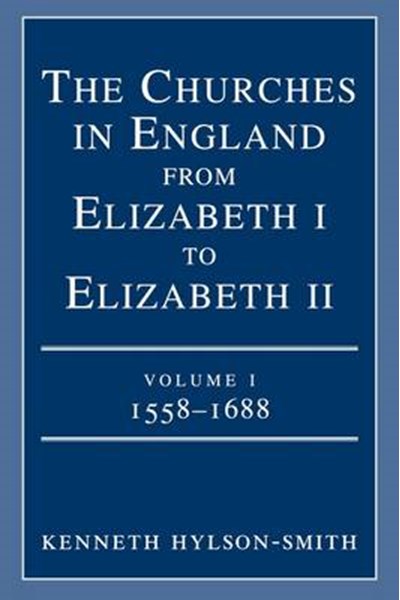 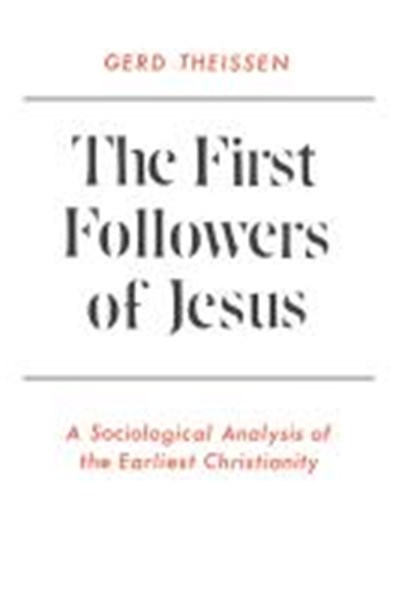 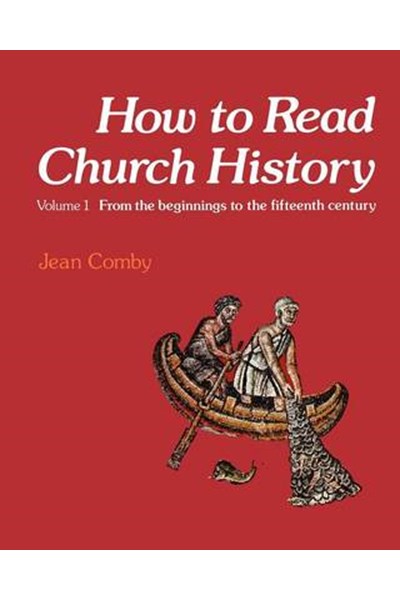 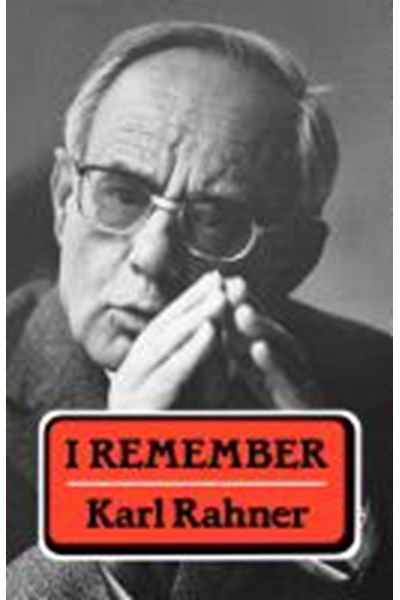 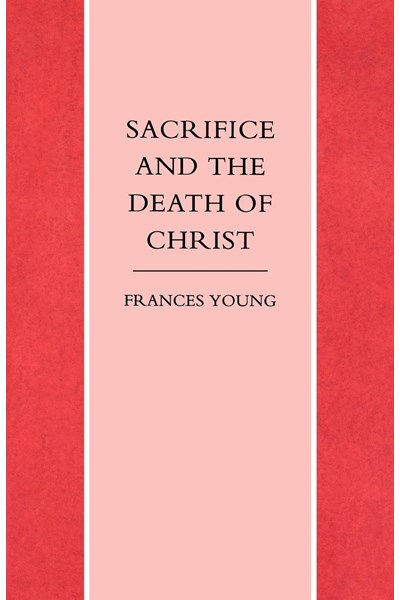