A Theology for the World 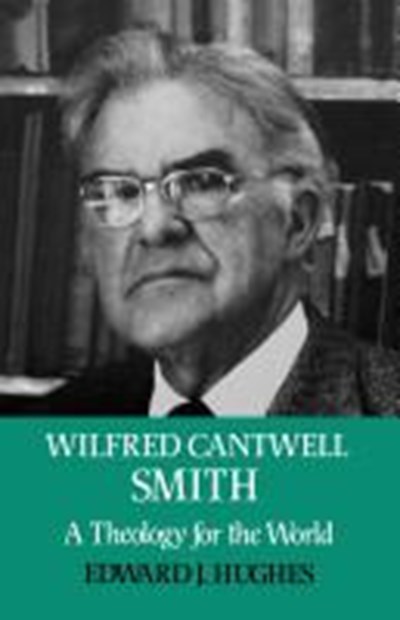 A Theology for the World

Join now Find out more
Publisher: SCM Press
ISBN: 9780334023333
Number of Pages: 254
Published: 22/11/2012
Width: 14 cm
Height: 21.6 cm
Description Author Information Reviews
For those who have discovered his books, in particular The Meaning and End of Religion, published in 1963 but overshadowed by the furore surrounding Honest to God, which appeared in the same year, Wilfred Cantwell Smith is one of the most important and attractive figures on the contemporary theological scene. Challenging assumptions about the nature of religion, and concerned always with the nature of authentic faith in the modern world, he has helped those who have read him to look on both Christianity and Islam, the two main areas of his study, with new eyes, and helped to deepen personal faith by showing what it is. Yet his name is still largely unknown, and his thinking has not made the impact it should have done. Part of the reason for this is the inaccessibility of his work. Much of it has only been published in specialist journals, or in books with limited circulations, by American university presses. Yet the issues with which he deals are vital for a world with many religions and multi-cultural societies, and his analyses and proposals are always refreshingly positive and constructive. Here Dr Hughes gives the first systematic account of the main themes in Dr Cantwell Smith's thought: the nature of faith and how it differs from belief, the nature of truth in theology, how adherents of different religions can understand one another and the possibilities for a world theology. The book ends with suggestions about the changes which are needed in attitudes and institutions if truth is to be served better in thought and life than is currently the case. With a Preface by John Hick.