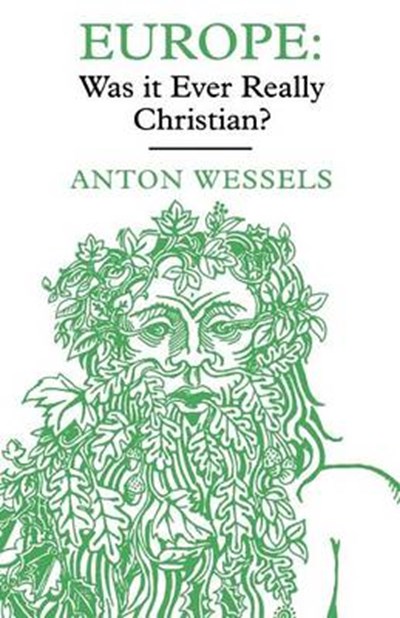 Join now Find out more
Publisher: SCM Press
ISBN: 9780334025696
Number of Pages: 256
Published: 16/07/2012
Width: 14 cm
Height: 21.6 cm
Description Author Information Reviews
The decline of Christian beliefs and Christian practice in modern Europe has often been commented on, and there have been calls for a 're-evangelization' of Europe. But how far has Europe really been Christian? That is the fascinating issue explored in this book. In a historical survey of the Graeco-Roman, Celtic and Germanic backgrounds against which the gospel was first preached, Anton Wessels asks how Christianity came to be related to pre-Christian cultures. Were these swept away or just given a new significance? Which elements of them were abolished and which Christianized? Did Christianity prevail only by incorporating much of what had previously existed? These questions are not just asked out of curiosity. What has long fascinated the author is whether an insight into the spread of Christianity through Europe can be of any help in presenting the gospel in today's secularized world. There is much talk of the cinculturation' of the gospel in other cultures: African, Asian and Latin American; but Europe can be no exception here and the inculturation of the gospel in European countries is something of which Europeans should be far more aware. Here is a wealth of fascinating information, from the Graeco-Roman mystery religions through the Arthurian legends to the German festivals. And here is an area of exploration which is likely to prove increasingly important