Faith and the Future

Essays on Theology, Solidarity, and Modernity 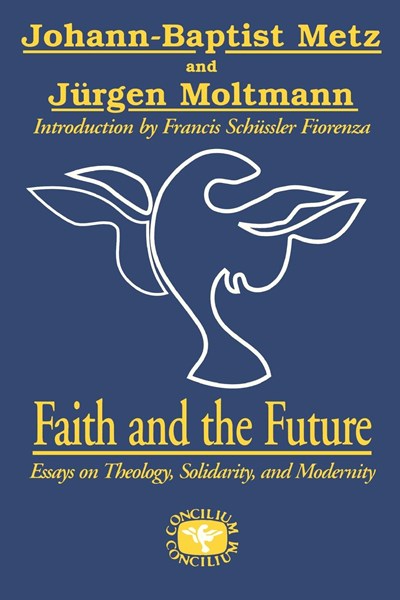 Faith and the Future

Essays on Theology, Solidarity, and Modernity

Join now Find out more
Publisher: SCM Press
ISBN: 9780334026006
Number of Pages: 224
Published: 19/12/2012
Width: 15.6 cm
Height: 23.4 cm
Description Author Information Reviews
Johann-Baptist Metz and Jurgen Moltmann have been among the most influential European theologians of the past thirty years. In complementary ways they have emphasized the eschatological character of Christianity in a way that does justice both to the transcendent and this-worldly implications of the gospel. Both have tried to affirm the credibility of the Christian message in light of the horrors of modernity-the holocaust, war, misery in the third world