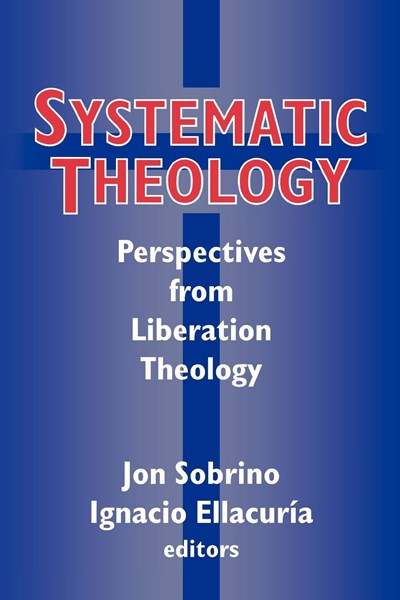 Join now Find out more
Publisher: SCM Press
ISBN: 9780334026464
Number of Pages: 320
Published: 09/04/2015
Width: 15.6 cm
Height: 23.4 cm
Description Author Information Reviews
1993 saw the publication in English of Mysterium Liberationis, a mammoth two-volume reference work on liberation theology which had originally appeared in Spanish. Unfortunately, its high price and sheer size deterred many readers from getting to know it, particularly as it was published only in the United States. This abridged version contains the key themes of systematic theology from Mysterium Liberationis, comprising studies by the major liberation theologians on the heart of Christian doctrine. Here, among the sixteen articles, Clodovis Boff writes on methodology; Gustavo Gutierrez on the option for the poor; Jon Sobrino on the reign of God, christology and spirituality; Leonardo Boff on the Trinity; Jose Comblin on the Holy Spirit and grace; Ivone Gebara and Maria Clara Bingemer on Mary and Ignacio Eflacuria on the crucified people. For those already familiar with liberation theology, and those new to it but wanting to see it at its best, here is an important and vital basic text. Jon Sobrino SJ teaches at the Central American University, San Salvador; Ignacio Ellacuria SJ was rector of the University and was one of the six Jesuits killed by Salvadoran troops in November 1989.