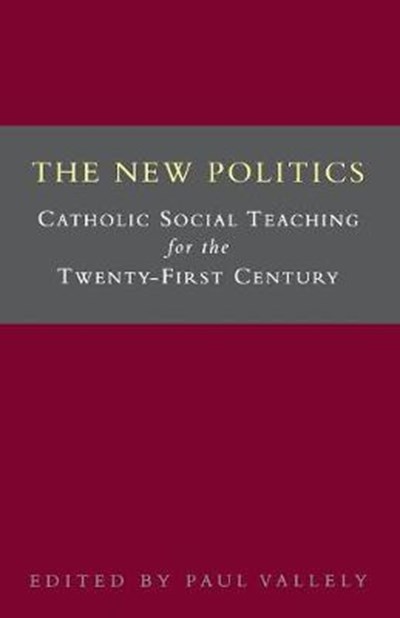 Join now Find out more
Publisher: SCM Press
ISBN: 9780334027485
Number of Pages: 210
Published: 09/04/2015
Width: 14 cm
Height: 21.6 cm
Description Author Information Reviews
For more than a century the Catholic Church has closely scrutinized the economic certainties of capitalism and communism. As a result, it has slowly developed an entirely new position from which today to survey the capitalist leviathan. What this book sets out to do is to chronicle that development and highlight the insights it has formed which have a particular resonance for the world as it enters the . twenty-first century. Michael Walsh describes developments from Rerum Novarum to Vatican II, and Brian Davies the work of John XXIII and Vatican II itself. Julian Filochowski looks at the early social doctrine of Paul VI, and the encyclicals of John Paul II are discussed by Ian Linden, Clifford Langley and Julie Clague. Finally, Paul Vallely looks into the new millennium beyond John Paul II. The book is an important contribution to political and social thought at the beginning of the new millennium. Authoritative, positive and open, its appeal is far from restricted to Catholics or even Christians. Its distinguished contributors offer suggestions for a thought which might combine economic efficiency with social concerns to create a more compassionate community. The tools are there for those with the foresight and courage to take them up. Paul Vallely writes on current social, ethical and political issues for The Independent. He is also the Chair of the Catholic Institute for International Relations and of Traidcraft Exchange.