The Theological-ethical Implications of Evolutionary Biology 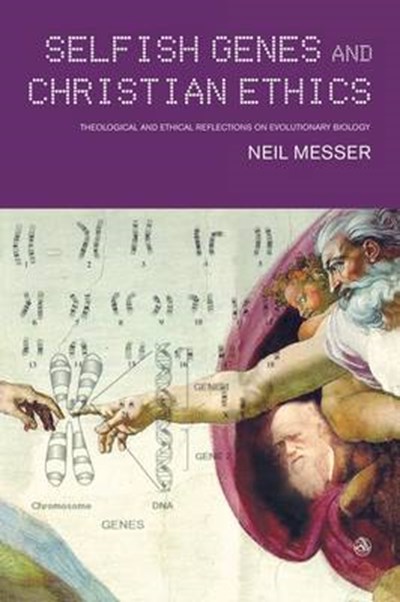 The Theological-ethical Implications of Evolutionary Biology

The evolutionary origins of human beings, and in particular the origins of human morality, have always attracted debate and speculation, not just in the academic community but in popular science and the wider general population as well.

The arguments and explanations put forward over the years seem to thoroughly catch the popular imagination, but there is the danger that these explanations tend to step outside the bounds of scientific theory and become powerful popular myths instead.

In Neil Messer's "Selfish Genes and Christian Ethics", the author is challenging this tendency. Instead, he provides a Christian theological anthropology, which, among other things, aims to give Christians and the churches the confidence to engage with assumptions that evolutionary theory and religious beliefs are untenable.

This is a valuable resource for anyone engaged in the study of theology, providing the reader with the ability to consider both the theoretical and the practical questions raised by evolutionary discussions of ethics and morality.

Neil Messer is Professor of Theology at the University of Winchester, where his research and teaching focus on Christian ethics and the relationship of science and theology.