Concilium is currently published in six languages and can claim to be the most-widely read theological journal in the world.

Part One: Neurosciences, Experience and Philosophy

The Philosopher’s Generosity and its Limits: Paul Ricoeur and Neurophilosophy
WILL CRICHTON

The dulcet tones of a new doctrine of salvation?: On the achievements and limits of neurosciences
KLAUS MÜLLER

Brain, Morals and Ethics: What is the connection?
ELISABETH HILDT

The questions of same-sex marriage in France: What is at stake in the debates
CATHERINE FINO

So where are the women – in 50 years of Concilium?
MARIE-THERES WACKER

The Synod on the Family
SUSAN A. ROSS 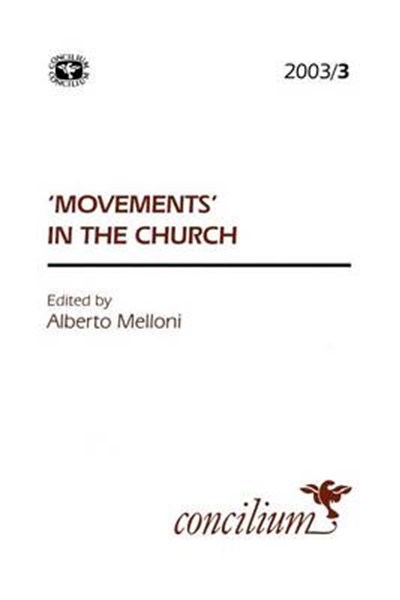 Concilium 2003/3 Movements in the Church 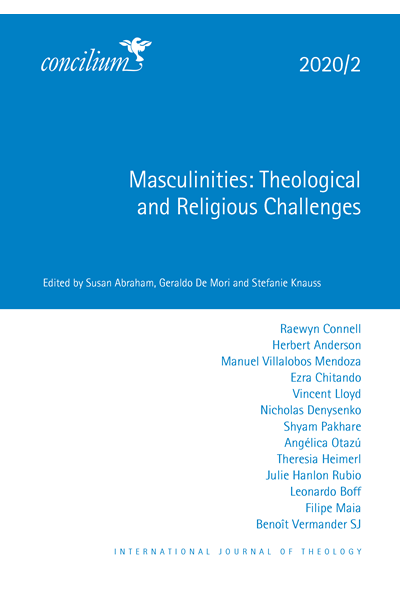 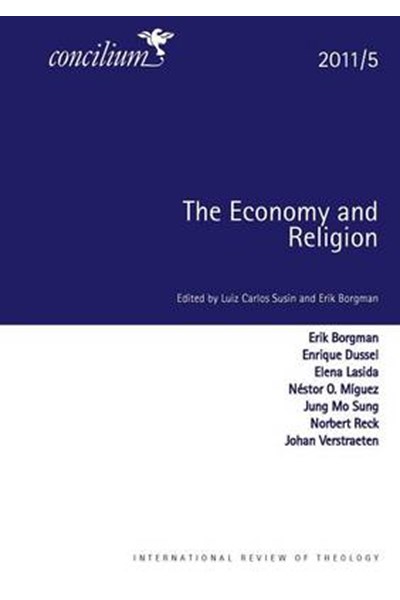 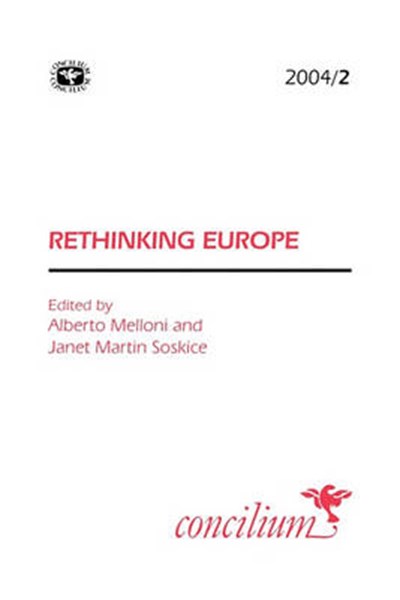 Concilium 2014/3 The Ambivalence of Sacrifice

Concilium 2000/4 Bright Side of Faith

Concilum 177/5 The Return of the Plague

Where is God? A Cry of Human Distress 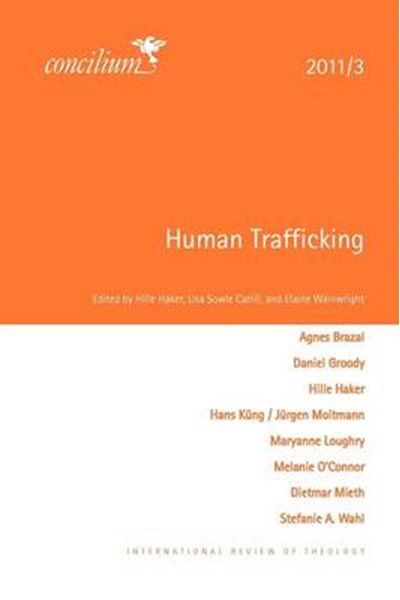