On Being the Church in the World 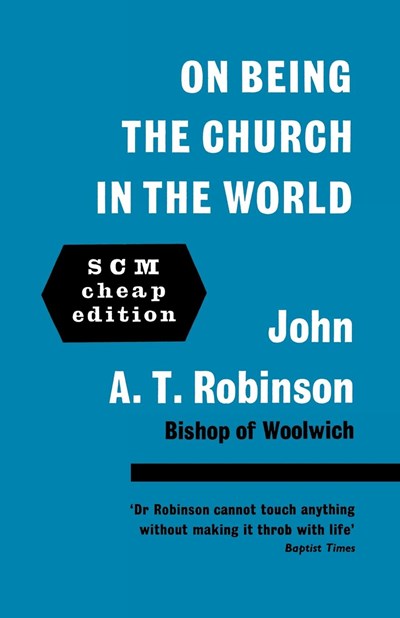 On Being the Church in the World

Join now Find out more
Publisher: SCM Press
ISBN: 9780334049876
Published: 19/07/2013
Description Author Information Reviews
This collection of essays and addresses shows what kind of man wrote the 1963 best-seller Honest to God. First published in 1960 sf reprinted, the book did much to establish Dr Robinson in the esteem of thoughtful Christians. Among the subjects covered are health, death and God's judgment, the realities of political power, contemporary movements in worship and problems of Christian unity.