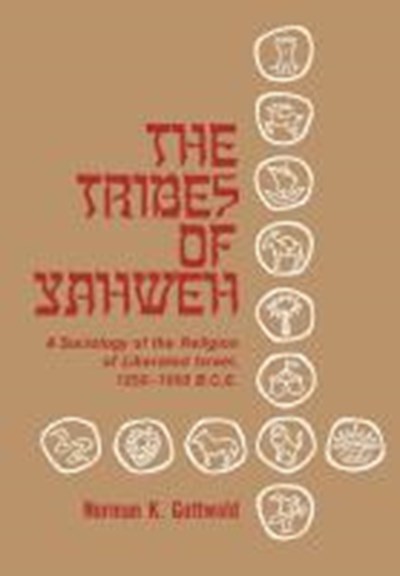 Join now Find out more
Publisher: SCM Press
ISBN: 9780334051725
Number of Pages: 944
Published: 08/11/2013
Width: 17 cm
Height: 24.4 cm
Description Author Information Reviews
This important and substantial study may well prove to represent a breakthrough in the study of the people of Israel during the formative period which preceded the monarchy. Fully aware of the current decline of comprehensive vision in favour of isolated specialisms, Professor Gottwald describes early Israel as a total social system during a period of radical change, drawing on the methods of the social sciences as well as the recognized methods of biblical criticism. After discussing many of the unsatisfactory aspects of modern Old Testament scholarship, he surveys the source material and the ideological framework in whir h it has come down to us. He then offers an extensive critique of the major proposals which have been made about the character of early Israelite society, going on to use social theory in order to make sense of the particular form which was taken by Israelite society. This approach enables him, finally, to outline a theory to account for the distinctive characteristics of Israelite religious belief and the tensions between it and the reality of the world around. Countless illuminating insights are presented in a text which is accessible even to the non-specialist reader and hich is notable for its clarity and readability